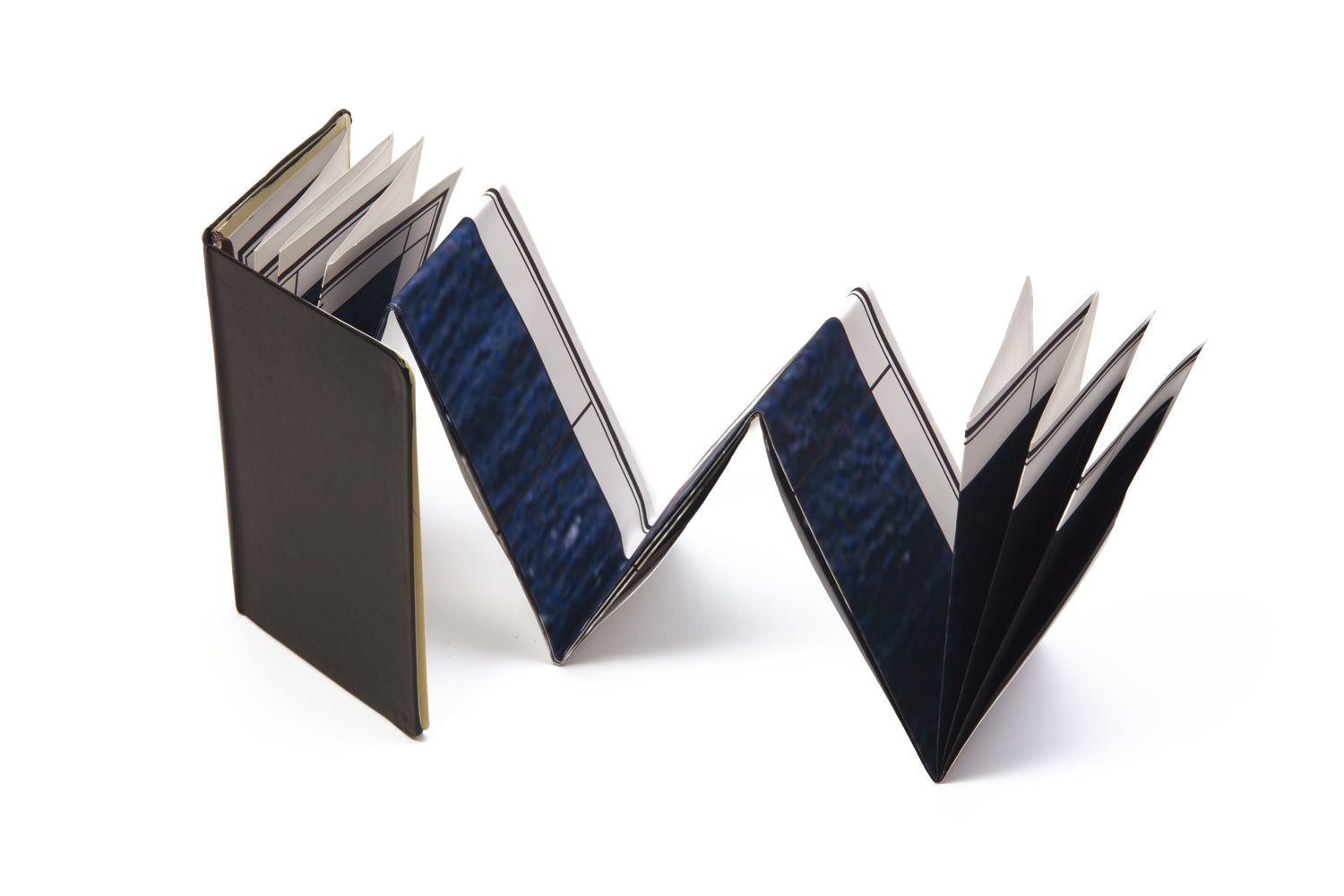 The history of the French aircraft carrier Clemenceau is exemplary. After forty years of service, in 1997 the ship was decommissioned by the French Navy. The initial plan was to simply scuttle her in the Mediterranean, but then the French Government outsourced the scrapping of the 200 tons of asbestos contained in the ship to a Spanish company, which in turn subcontracted the work to a Turkish company. In 2004 Greece refused her access to its waters, so the ship went back to the French port of Toulon. A German company started the removal activities, but the locals rose up. On 31 December 2005, with half of the asbestos still on board, the Clemenceau was towed by a tugboat, heading for India. The destination was Alang, Gujarat, a former fishing village where people were specialised in dismantling discarded ships using little more than their bare hands. Following a Greenpeace campaign, on 13 February 2006 the Supreme Court of India denied access to Alang. After a useless journey of 18 thousands of kilometres, the Clemenceau reversed her route. Her odyssey ended in the French port of Brest, where the rusting hulk is still resting, because no country wants to take care of her toxic materials.

Today, football, which is definitely the most beautiful and popular sport in the world, brings thousands of people and fans to the stadium, moves groups of hooligans from one city to the other, mobilises a large number of armed forces in charge of protecting the cities and escorting the fans to the stadium to safeguard public security.

Given the situations of “guerrilla” into which many cities are thrown, it would be surreal, but also fascinating, to imagine football matches played in an indefinite “elsewhere”, far from the crowded and roaring arenas.

The football field drawn on the take-off strip of the Clemenceau aircraft carrier is intertwined with the aircraft trajectories. By changing and combining geometries and rules of the game, it is therefore possible to redesign these war machines, symbols of the global war system, and direct these two “war remnants” towards imaginary routes.

With the efforts and manoeuvres of the crew replaced by the athletic movements of football players, the aircraft carrier becomes a sort of football magic carpet sailing around the world.