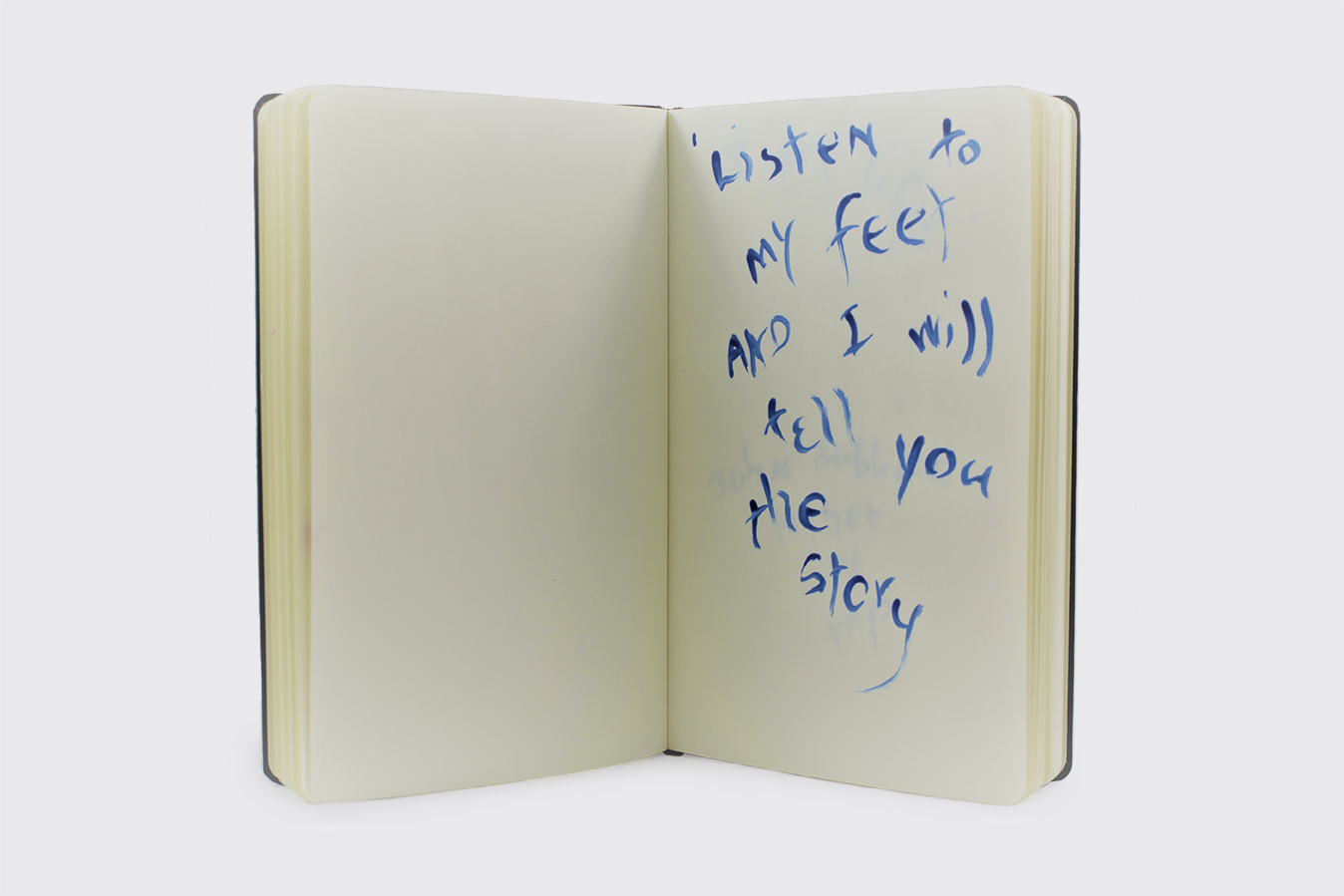 We persist
We invent
We hang together
We dance

But so is our insistence to combat and continue.

Otherwise their win is too big.

Our hearts, our spirits, are our patrimony and right.

We invent, we support each other through our battles, we battle, we form weapons,

Susan Kleinberg is a New York-based artist whose work has been shown in the Venice Biennales of 2001, 2005, 2009, 2011 in TRA, 2015 in PROPORTIO, and 2017 in INTUITION at the Palazzo Fortuny museum.  In 2018, a retrospective of her video installations from 2001-2017 was shown in Istanbul at the Açıkekran museum.  Her work has been seen at PS1/MoMA; Museo Nacional de Bellas Artes in Buenos Aires; Akbank, Istanbul Biennial 2003; MAXXI in Rome; Fondazione Sandretto Re Rebaudengo, Turin; Pulkovo Observatory in St. Petersburg, 2007; Museum of Chiostro del Bramante, Rome; Total Museum in Seoul, South Korea; Alliance Française 2013; NIMAC, Nicosia, Cypress in 2011 and 2013; the Museum of Modern Art, Buenos Aires, 2013.

Her last three pieces and their related photographic prints and drawings derive from her work with the scientific team of the Louvre during 2012-2018.  Her most recent piece, HELIX, premiered in June at the Marionette Museum in Palermo, Italy, concurrent with Manifesta18.  It is currently showing along the Fondamenta Osmarin at the Venice Biennale.