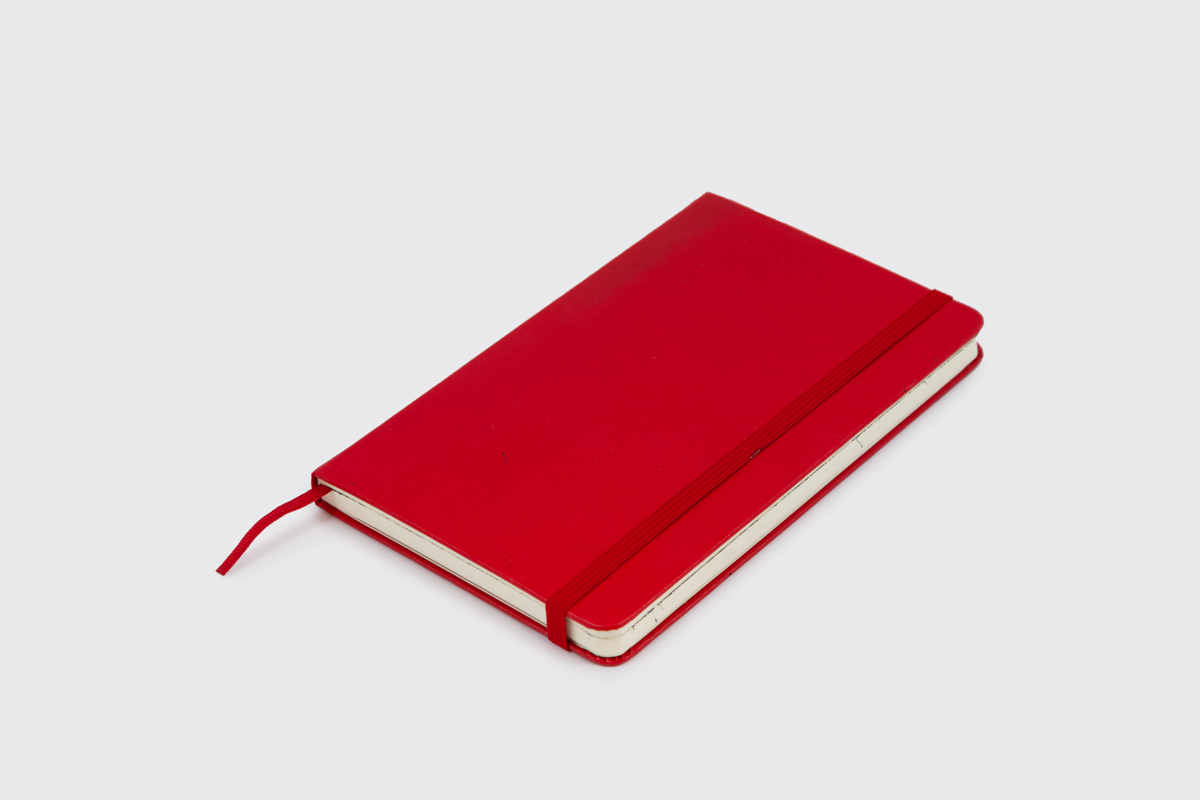 I tell stories about everyday life, about what I see around me. As I walk a lot in the city, I get inspired by what happens on the streets. I tell stories about ceremonies, markets, parties and gatherings; my art talks about places full of people. Venice is a chaotic city. Its small calli are overcrowded by visitors at any time of the day. During my residency, I tried to live the experience fully by diving into the city and its daily life. This work tells the story of my diving and surfacing in the heart of Venice.

Rodrigo was born on the 23rd of November of 1985, in the city of Maputo. At the age of 15, he started working while still studying. Rodrigo is a self-taught artist. Inspired by the chaotic movement of the city of Maputo, the artist Rodrigo Mabunda tells stories through his original illustrations “Sometimes I draw eyes which represent the look on Africa. I like it that people have to search for the different stories in the box.” Initially, Rodrigo produced drawings on sheets of paper. But then, by coincidence, a client who had bought a computer in the shop where Rodrigo was working left a box behind him.

Rodrigo picked it up and transformed it, from that day on packaging became his preferred medium “Now, I always see the potential in boxes. That is why I sometimes say I’m a dreamer of the streets because I adopt these boxes as if they were street children.” Rodrigo Mabunda gives a second life to those objects that most of us would consider simple wastes. He recovers and revives these forgotten objects through his vibrant and powerful creativity and transforms them into art.