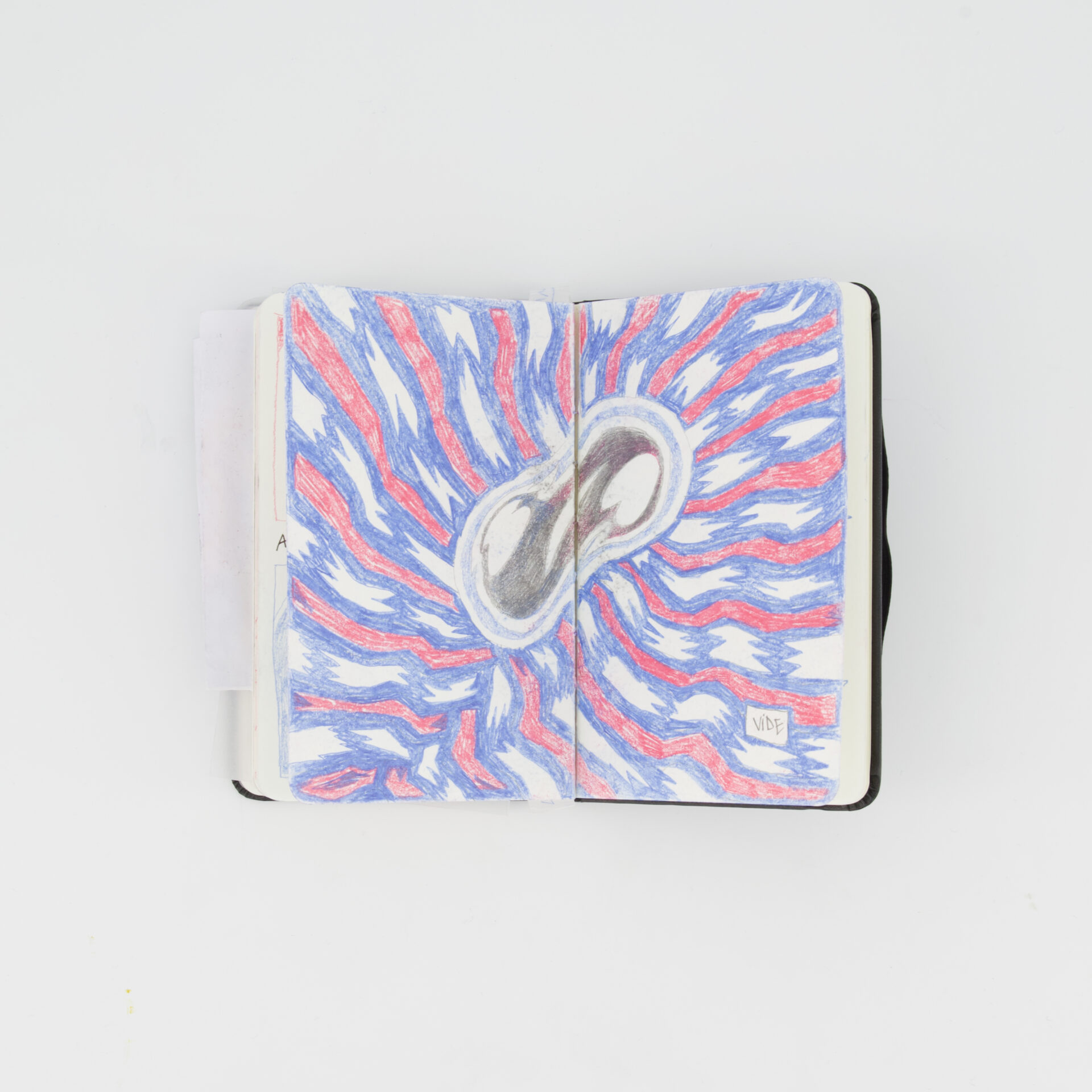 What comes first? We formulated a hypothesis in the manner of scientists and imagined how things became things through this story of tear, growing organism, the amniotic fluid that gave birth to the world of worlds. It is a nihilistic tale; it is the eternal return, the eternal destruction. And even love, whose vocation is to give a new chance, becomes the most dramatic element as it is he who initiates this destruction over and over again.

PREMIER CRI is an audiovisual production company based in Paris, working to renew the French and overseas cultural scene.

Chiara Camilleri is a multidisciplinary artist. She graduated from the Lycée Rouvière in 2018 with a bachelor’s degree in applied art and from the E.S.A.A.T in 2020 with a diploma in graphic design and motion design from Gobelin, the image school. Her work is based on personal questions and obsessions, which she tries to understand through artistic media such as video, drawing, animation, music, publishing, painting… She currently lives in Bruxelles where she is developing a film project, a video game and projects with the production company PREMIER CRI and the collective Le Grand Nulle Part.

Cyana Djoher is a poet and visual artist based in Paris. She also produces film productions where she deals with the themes of hybridisation and the post-human by creating creatures in silicone and resin. She is also a member of PREMIER CRI.

Roman Birenzweigue is a producer and a member of PREMIER CRI.