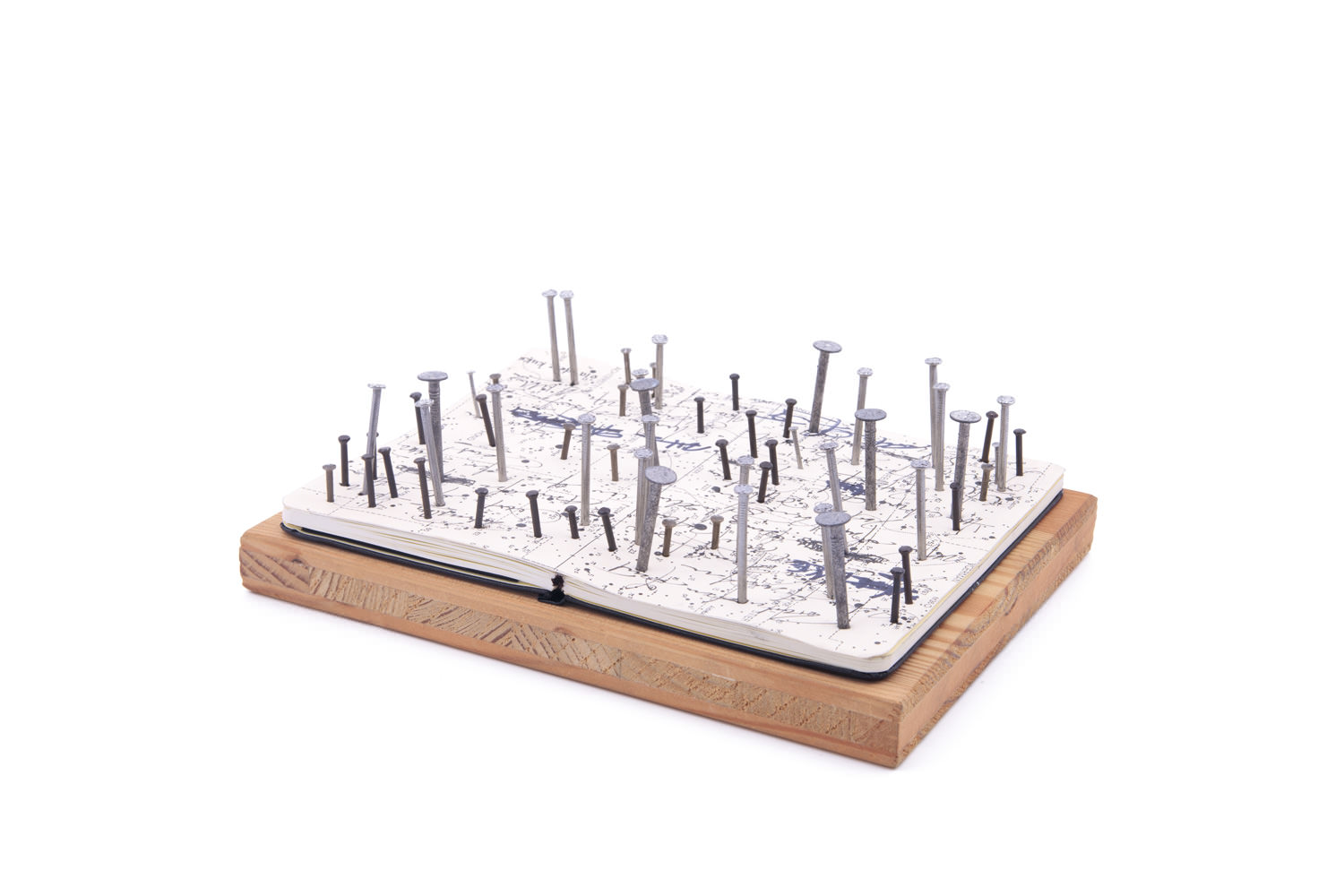 Ola-Dele Kuku studied at the Southern Institute of Architecture in Los Angeles. His roots are in Nigeria, a country where he also lived for a relatively short period. Although he was trained as an architect, the word immediately arouses resistance, because he seriously questions the usefulness of architecture as generally practised. ‘Architecture isn’t anywhere near to being what it should be’, as he put it. In one of the many interviews on his work, he also commented: ‘Architecture has never been based on people. Building has always been something people did in defiance of a ‘superior being’ and based on the fear of a power far greater than themselves’. So in his opinion there has hardly been any evolution in architecture. That is why he adheres to his standpoint that the architect should endeavour to push back the frontiers of his profession and constantly blaze new trails. For him, functionality is not an immediate issue, nor is commercialism. Every object he has made is a specific? study into how proportions work: try-outs on which he works for several years, with considerable perseverance and enthusiasm. He considers himself to be more of an artist in search of the use of emptiness. In the same way as a teacup can be used because of empty space, he wants to knead space and add structure to it; the creation of structure in a world of disorder. In other words, a journey along the border between a visible and an imaginary world.