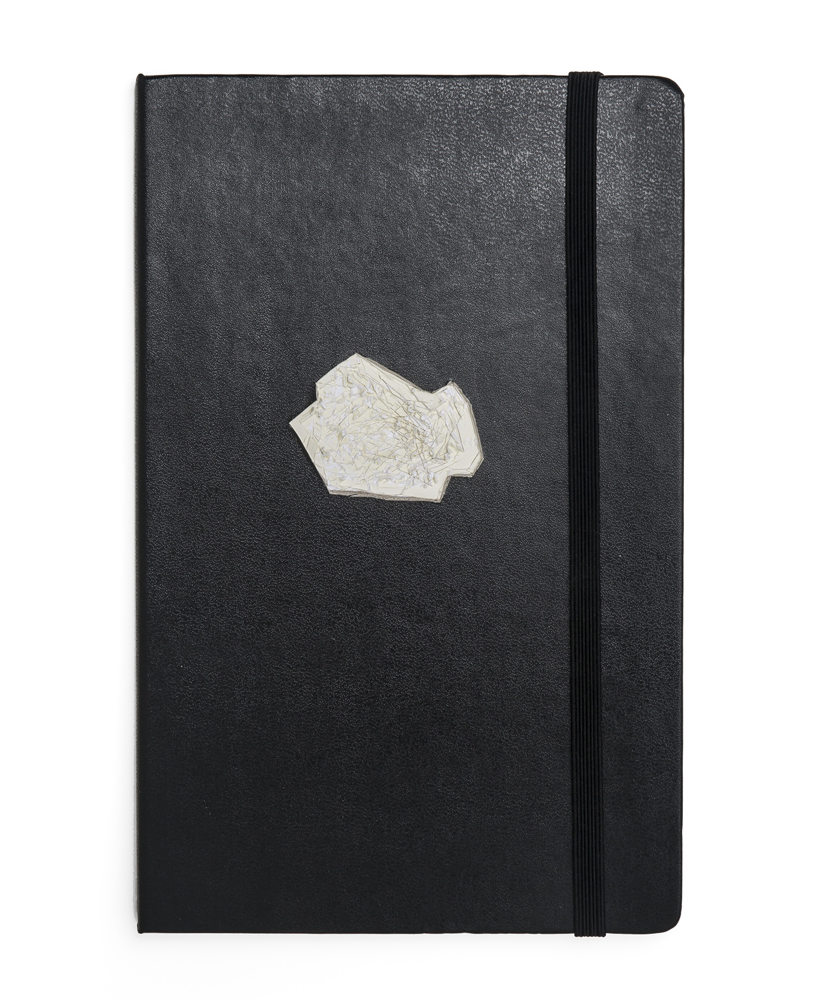 Over the last seven years Marcus Neustetter has been exploring his interest in the ‘vertical gaze’, an artistic investigation into astronomy and archeology that has taken shape in exhibitions of photography, drawings, installations and sculptures, interventions, light drawings, performances and socially engaged processes.
For Neustetter the ‘vertical gaze’ is an act of looking, be it up into the night sky and down into the layers of our earth. It is an act of sensitive and intensive observation that brings many answers and even more questions to the observer. These acts have led Neustetter in his artistic processes to working directly with archeologists and astronomers, observing them as they gain more complex understanding of time and space. Both practices look back in time and create recorded history. The elements of light traveling back, or objects buried beneath, hold rich evidence to our past as well as point to our futures.

“From an archeological perspective “The ‘stuff’ between/around artefacts of an archeological dig is called ‘matrix’. It is all part of the context, without which the ‘finds’ mean nothing. Rather like the silences/pauses between notes that give music its meaning.” Sven Ouzman
The space and stuff in-between is not an unknown entity but contains information one needs to make sense of what is in-situ. Therefore the spoil heap, debris or waste (left behind after sieving and sorting) continues to contain evidence that is important to understanding context and time. The act of digging never destroys but it does radically displace. Similarly debitage or waste flakes that are knocked off in the creation of a tool, indicate the process of conceptualizing and making the tool. The discarded elements, once studied reveal the negative space or space between to be as significant to the context as the object.

It is the displacement of the debris, the negative spaces and those elements which lie between that interests Marcus Neustetter at this time as he explores caves and archeological dig sites in the Cradle of Humankind in South Africa where he is developing interventions, structures of observation. The current locations of these structures vary from the astronomical observatory in Sutherland to the inner city of Johannesburg. His fascination is in the vertical gaze, both up to the stars and below the earth’s surface, has led him to yet another set of sites in the Cradle of Humankind. In this environment Neustetter is exploring a space of observation and contemplation, inspired by the rich layers of stromatolite rock formations, the many caves in the area and the pending possibility of discovering more of our human past. The process of development for the observation structure aims to co-exist with the archaeological excavations and explorations into the land, celebrating the richness of the site and stimulating intellectual discourse around the science of paleontology and the pursuit of art. Its presence in this space aims to pose a question; where do we exist between the astronomical mysteries and our archeological unknowns?

The growing series of Moleskine books titled, The Vertical Gaze – Book (Cradle of Humankind, South Africa), treats the books that Neustetter usually draws into as the portal or link between the two spaces. He cuts into them, much like he excavates or studies the depth of a cave or the night sky to find what exists in the depth, in the space between, in the void that his imagination tends to fill.

Johannesburg based artist, cultural activist and producer, Marcus Neustetter, reflects critically and playfully on his context through his art and collaborative projects. His strategy has been to pro-actively create, play and experiment to build opportunities and experiences that investigate, reflect and provoke. Mostly process driven, his production of art at the intersection of art, science and technology has led him to work in a multi-disciplinary approach from conventional drawings to permanent and temporary site specific installations, mobile and virtual interventions and socially engaged projects internationally.
In the past 10 years Marcus Neustetter has been consistently producing and exhibiting art and, in partnership with Stephen Hobbs, has been active with The Gallery Premises, The Trinity Session and in their collaborative capacity as Hobbs/Neustetter (www.onair.co.za).