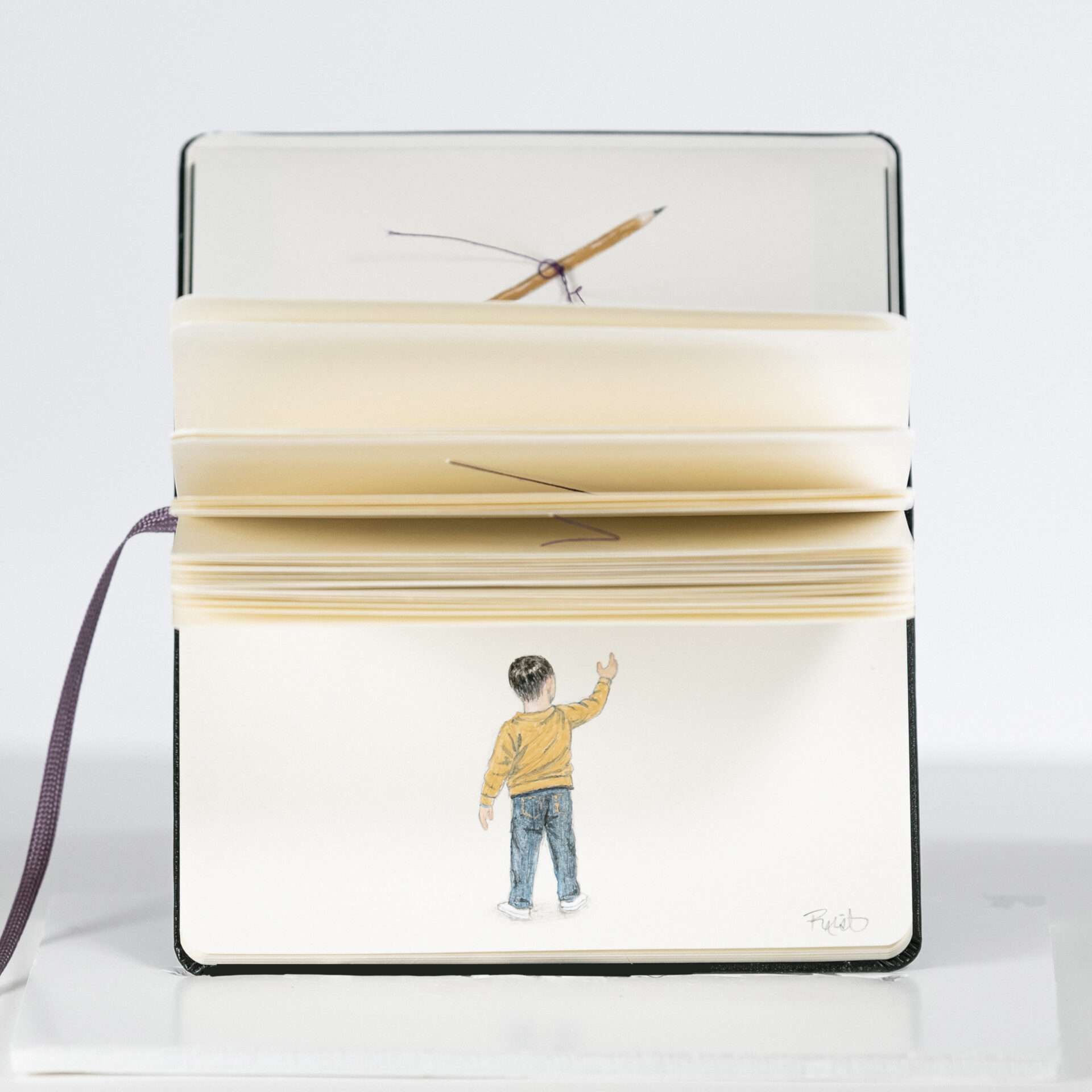 Jason Raish is a freelance illustrator based in NYC. He was born in Seoul, South Korea and came to the U.S. at the age of 3. After being raised in the forests of upstate New York he studied at SUNY Albany, a year abroad at Yonsei University in South Korea, and then four years at The Fashion Institute of Technology (F.I.T.) in NYC. Since then he’s lived in Beijing, Tokyo, Seoul, Barcelona, London, and Paris, all while freelancing with old and new clients from around the world. These days you can find him Park Slope Brooklyn, jogging around the park, brewing beer, tending to his rooftop vegetable garden, taking photos, cooking in the old school and new school fashion, and of course, drawing at his desk.