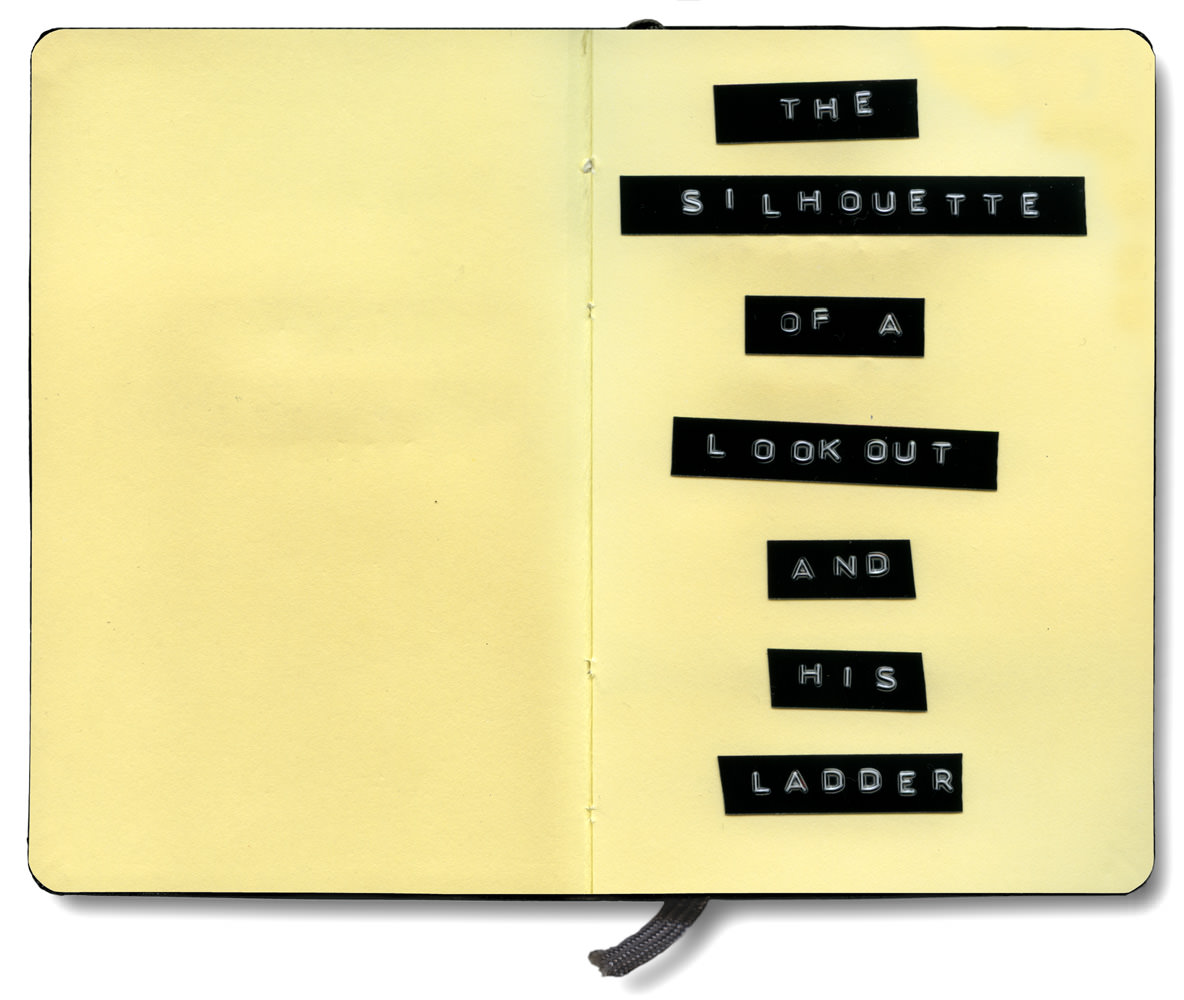 The found texts used in this project were collected from the Atomic Bomb Museum in Nagasaki, Japan. They are the title cards that contextualise the items on display documenting the effects of the atomic bomb detonated on the 9th of August 1945. Divorced from their objects, these titles act as haiku-sized, poetic images. Listed here in book format, the artist has referenced the 10th-century Japanese text “The Pillow Book” with its catalogues of short, pithy observations. Both instances harness the ephemerality of images, granting them gravitas beyond their formal properties. Unlike the frivolous nature of Sei Shonagon’s novel however, the texts here recount the horror of the bomb blast with the visual references recreated in the imaginations of the reader.

James Webb has been working on both large-scale installations in galleries and museums as well as unannounced interventions in public spaces since 2001. His work questions the nature of belief in our contemporary world, often using exoticism, displacement and humour to achieve these aims.