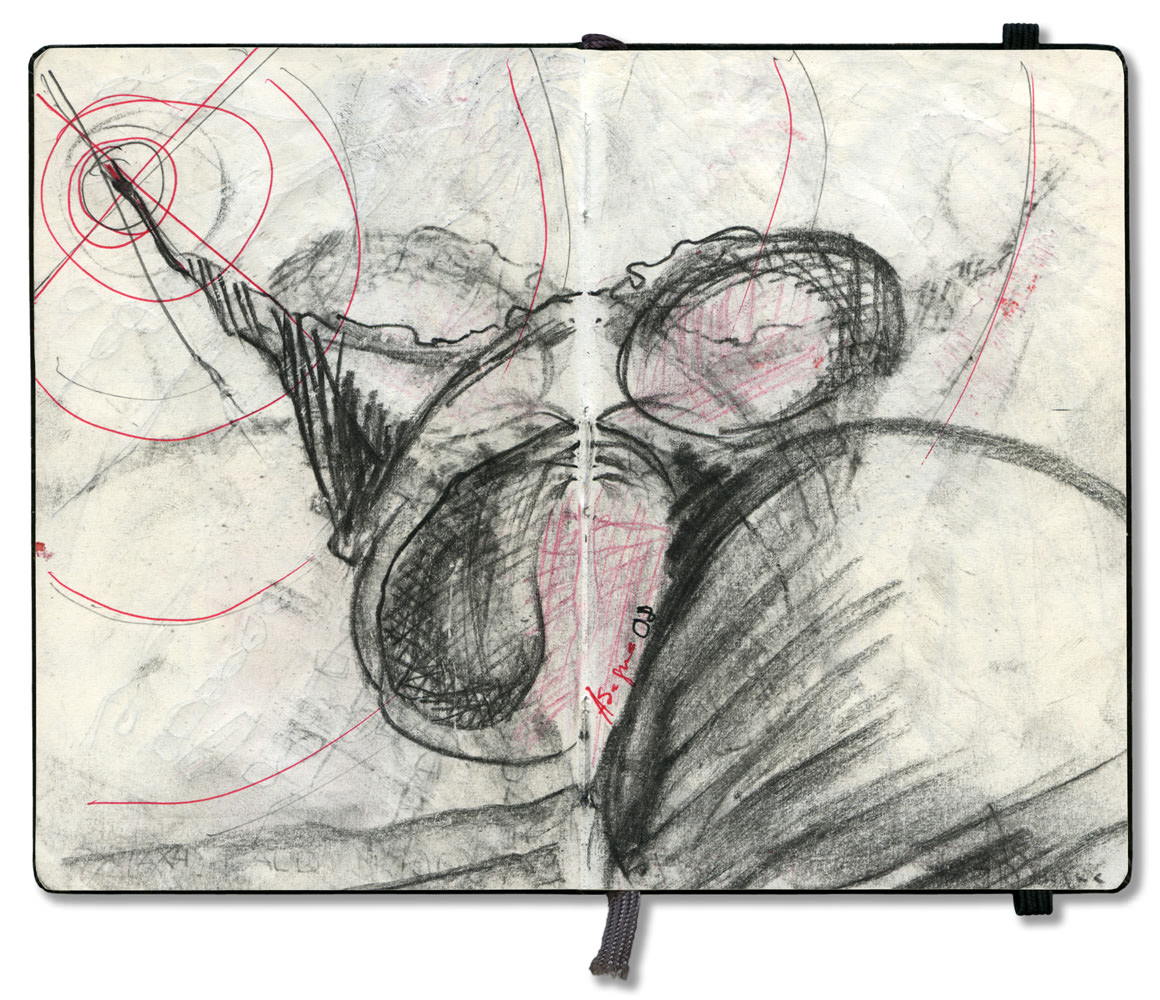 Henri Sagna obtained a degree at the Art Academy in Dakar, and since then has participated in several group exhibitions in Senegal where he created murals and sculptures.

His work on mosquitos emphasizes the lack of resources in the fight against paludism. His expression shows the cynism and hypocrisy of man. His works of art aim at making people conscious of the threats and warfare in Africa. His notebook is full of armies of mosquitos.