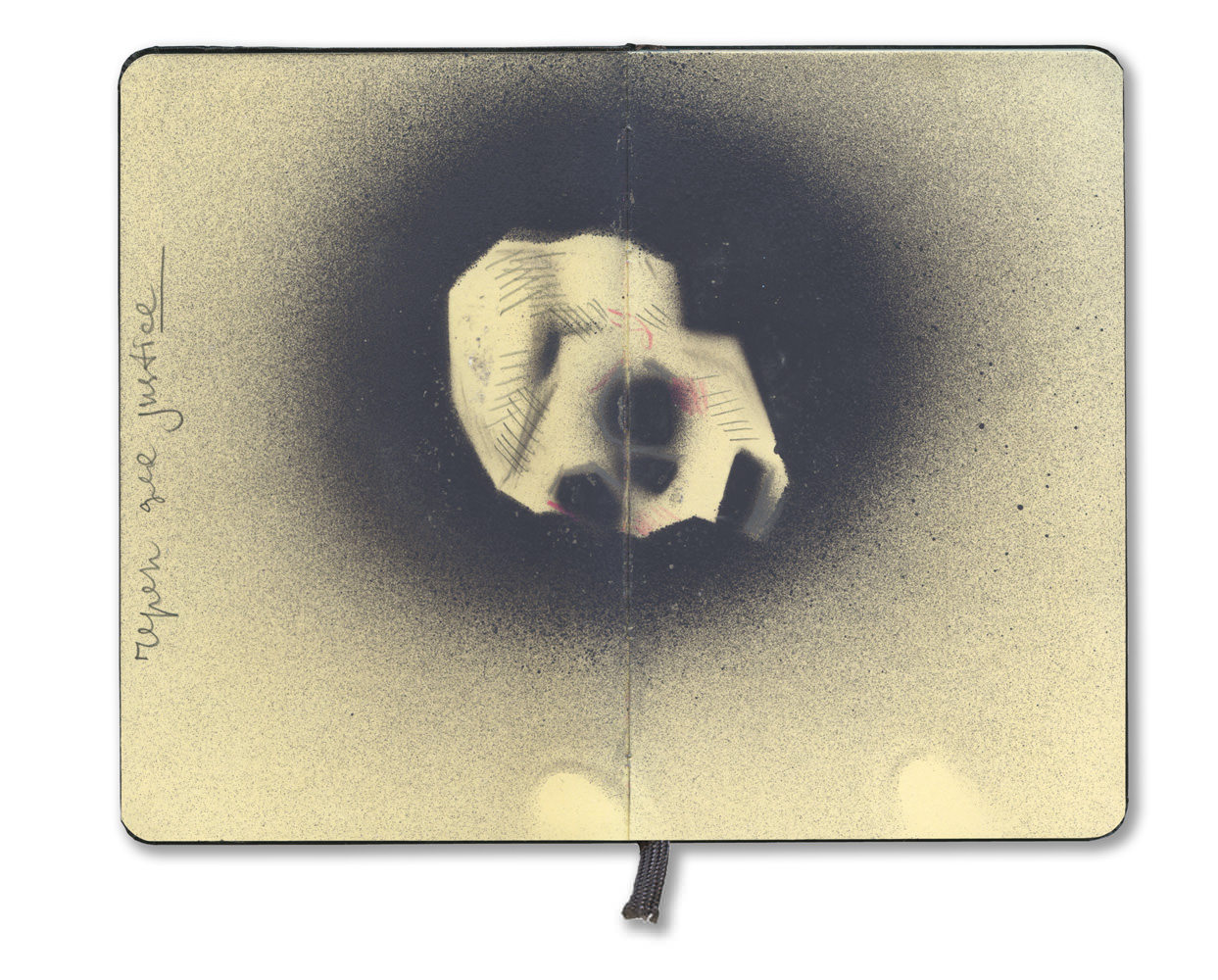 Elena Nemkova works with drawings, video and sculptures. Her work is influenced by scientific discoveries and scientific philosophy, as well as by the way they have been extended by mass media. Currently, she works on sculptural and drawing projects, such as the drawing series “Pains and Pleasures of Social Life”. At the same time, she conducts a theoretical study on a decentralised society based on mutual aid and on the liberating potential of science and technology. This idea of social relationship was developed by P.A. Kropotkin in line with his anarchist principles.