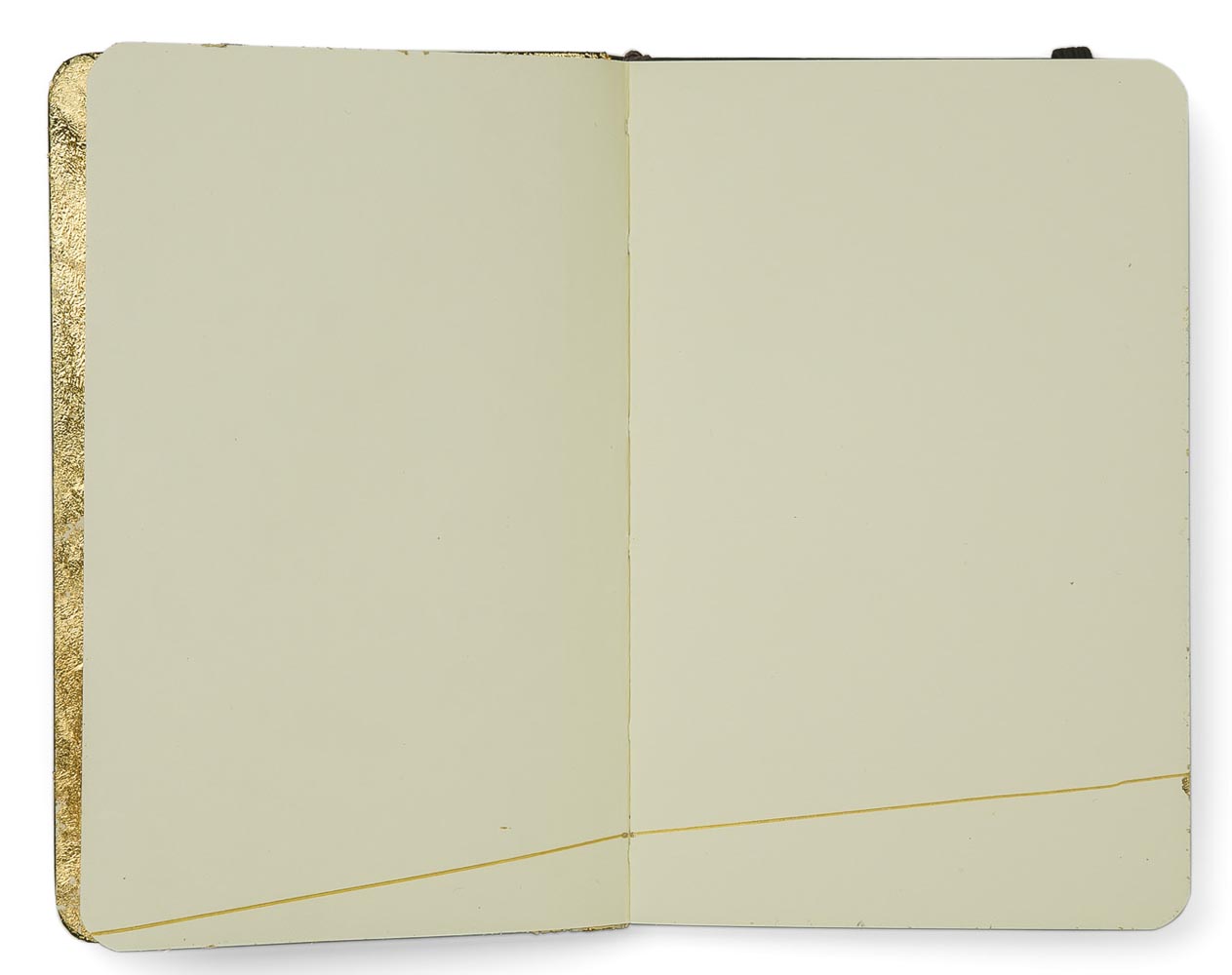 In March 2008, gold broke through the US$1000 an ounce barrier for the first time. The process leading to this peak goes back to August 2007, when the global financial system started to collapse due to the burst of the real estate bubble and the related subprime mortgage crisis. This, of course, seems to confirm that gold has remained the safe haven asset par excellence, even if its position in the economic system is the consequence of its detachment from the value of currencies, which occurred in 1971. In fact, to create the huge capitals we hear about from the news, it was not possible to keep the monetary system’s anchorage in State-owned gold reserves. In 2001, it was calculated that the amount of gold in circulation was 140,000 tons, which – considering its record-breaking price – is equal to about 5 trillion dollars. According to a recent study, the derivatives all over the world are instead between 600 and 1,500 trillion. It is therefore impossible to think of using a microscopic parachute to stop a collapsing mountain. This metal has, then, undergone a paradoxical metamorphosis, turning from a safe haven asset into an asset looking for a safe haven. It is as though all gold in the world had become a giant jewel decorating global wealth, a cadeau. In my work it is mapped as such, as a symbol for wealth rather than a value in itself, with the Moleskine pages used as a journal reporting its evolution in the dark year of the crisis.

The works by Angelo Sarleti (videos, photographs, graphic projects) focus on the perceptive relationship between subject and reality, on how the forms of looking inscribe themselves in the social space and end up building cultural differences and the idea of Otherness.
While his first videos offer a reflection on surveillance and voyeurism, in more recent works Sarleti acts as an intermediary of meaning between statistics, infographics, archives and the gesture of painting. A painter in a landscape needs to know what he / she is looking at; this attitude has remained the same over the centuries: whether the information landscape is botanical or statistical, whether the view is chivalric or infographic, the task of an artist is the same – knowing what he / she is depicting. Among his most recent and significant exhibition projects are the solo shows MAMMONA (2012), Billionaires (2009) and Not here (2006) at the ARTRA Gallery in Milan. In 2011 Angelo Sarleti also created and curated the infograpics for the scientific yearbook of IRCCS Fondazione Don Gnocchi, Milan..