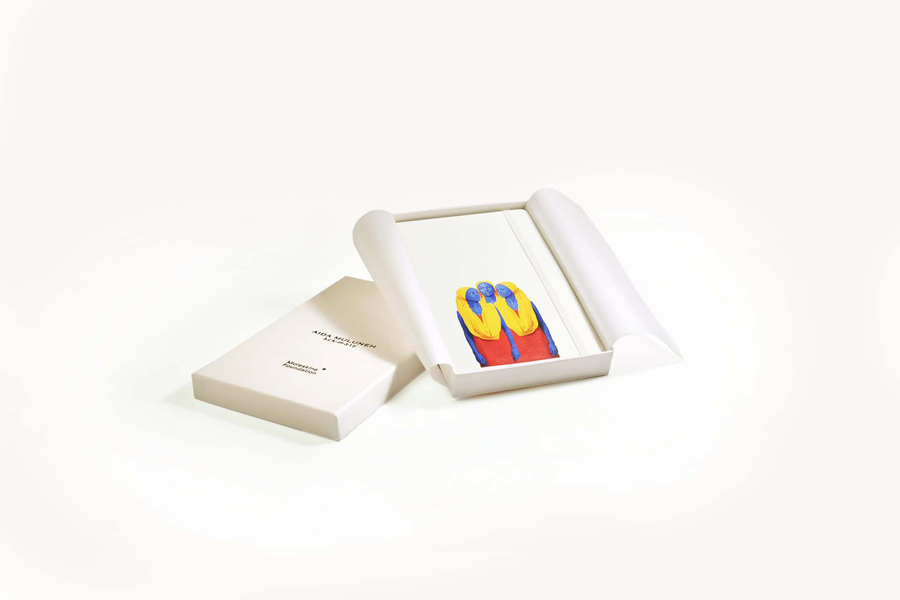 The Past, The Present And The Future

“Since making this piece, I have shown it to my friends to see which one of the three heads they think is the past, the present and the future. It’s interesting to hear each remark about the image; however, I find how much they like the image even more fascinating. I love the colour blue in all its forms, and red has
been something that is in most of my work, which at times symbolizes strength, life, rebellion, and history. The headscarf reminds me of how Muslim women
here wear their wraps but not in this long piece. This piece is dedicated to Ethiopia.”

Born in Addis Ababa in 1974, she graduated with a degree from the Communication Department with a major in Film from Howard University in Washington D.C. Her photography can be found in several publications and also in the permanent collection at MoMA, the Smithsonian’s National Museum of African Art, Hood Museum, The RISD Museum of Art and the Museum of Biblical Art in the United States. She has been a jury member on several photography competitions, most notably the Sony World Photography Awards and the World Press Photo Contest in 2017. She has also been on various panel discussions on photography, such as the African Union cultural summit, Art Basel, and Tedx/Johannesburg. In 2019, she became the first black woman to co-curator the Nobel Peace Prize exhibition. 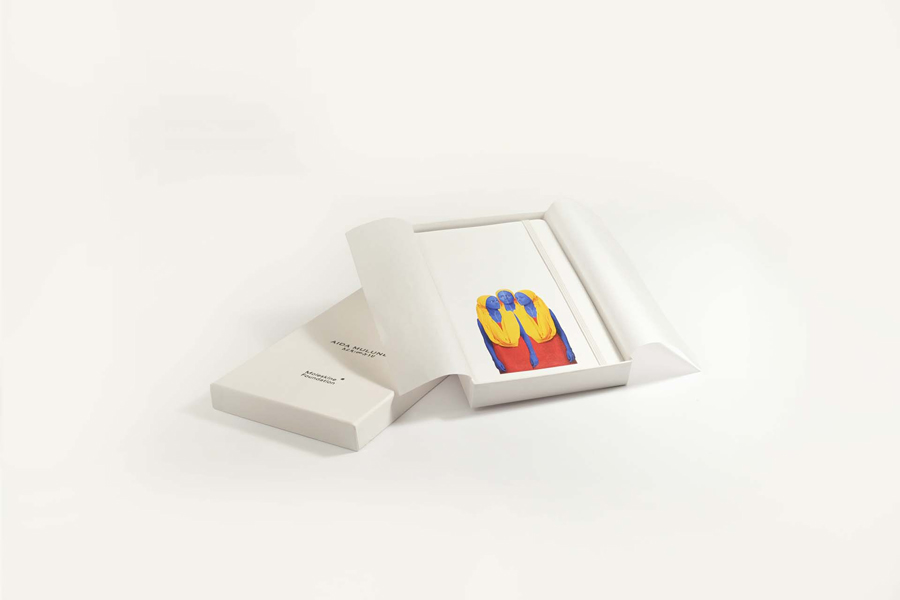