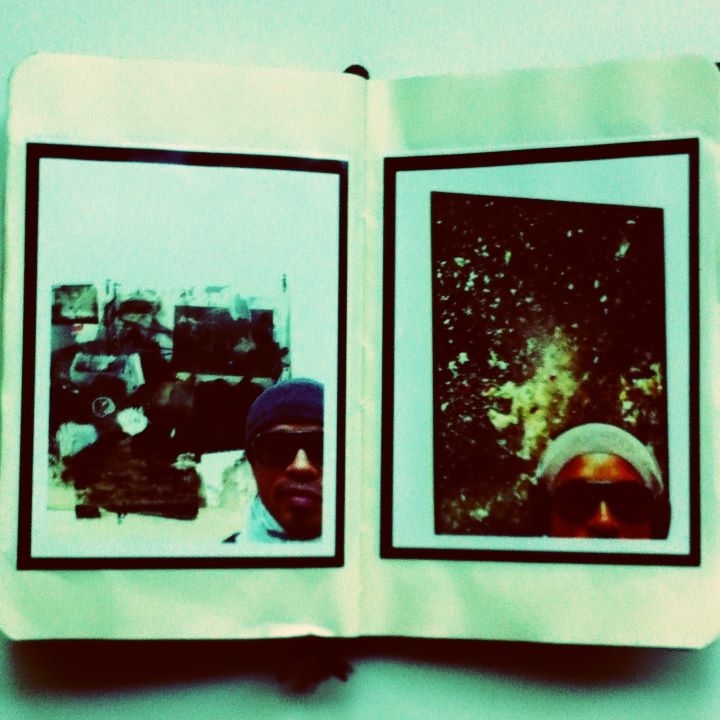 Franck Abd-bakar Fanny is a self-taught photographer, born on 1970, in Abidjan, Ivory Coast. He was commissioned in 2003 by MTN Telephone Company for a massive ad campaign involving cityscapes photos in Ivory Coast, Cameroon and Congo. In 2007, he was invited to the Festival des Arts Visuels d’Abidjan, and won 1st Prize. A solo exhibition followed at Le LAB Gallery in 2008. Franck has participated in several international exhibitions such as 9/9 curated by the MAM Gallery at Dak’Art 2004, Musée de l’IFAN. He was one of the 4 artists selected for the first Ivorian Pavilion at the Biennale di Venezia, Italy, in 2013, where these photographies were shown. Franck is currently part of the travelling exhibition The Divine Comedy curated by Simon Njami, which first opened in 2014 at the Museum für Moderne Kunst in Frankfurt, Germany, and was showed in 2015 in the USA, at the SCAD Museum, Savannah, and at the Smithsonian, Washington DC. With his Nar(t)seesick work, he joined in 2015 the AtWork Notebook Collection, an itinerant and digital project directed by Lettera27, Milan based Moleskine Foundation. He will be present for the 1.54 African Contemporary Art Fair in London.