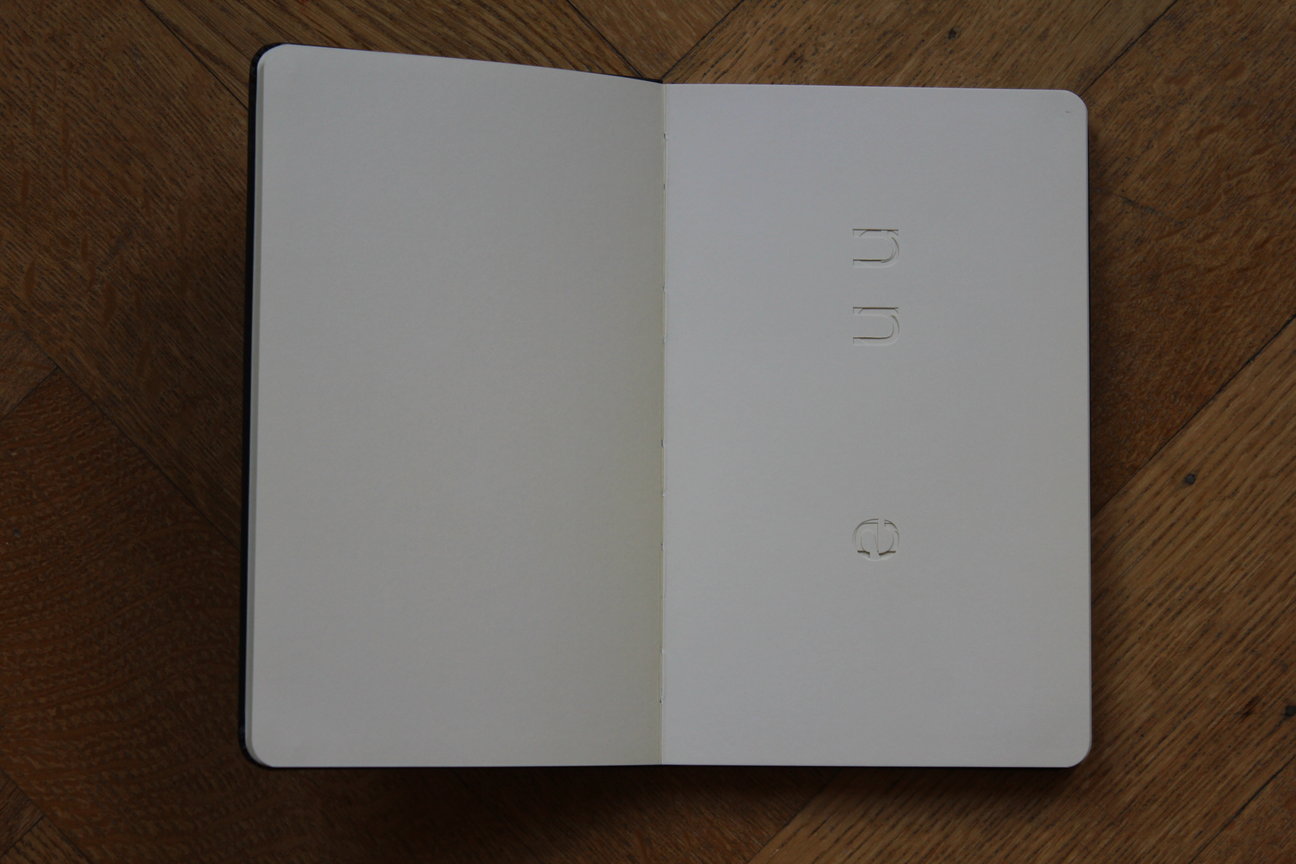 In 1995 my life-studies teacher told our class that the pen-pal letters we had sent out to the USA would not be responded to, as the teacher from Alabama could not find Gauteng on their atlas. According to her they could only find PWV on their map, which was the historical name for the area where I had grown up, the economic hub of South Africa sandwiched between the cities of Pretoria, Vereeniging and the geographic area of the Witwatersrand (which denotes the gold-rich belt that gave South Africa the world’s richest gold reserves). While the excuse from our teacher rang alarmingly false, she acted as any politician would by shifting the problem to a misunderstanding on political grounds. The PWV had changed name to Gauteng in December 1994 after South Africa’s historic transition to democracy on 27 April 1994. In the democratic era over 20 city names have changed, as well as countless public spaces, squares, buildings and street names.  India has gone through a similar mass name changing since its independence in 1947. Over 70 cities have changed name in the last 70 years. In both South Africa and India these name changes began with clear political objectives, the former being largely related to correcting the incorrect anglicisation of city names imposed by the British throughout their colonial rule, the latter focusing on the removal of names that represented apartheid and colonial legacies and leaders. Decades later these name changes have altered radically in their purpose, being used for political, cultural, religious and tribal means. 158 letters chronicles the name changes of selected Indian cities in chronological order since its independence in 1947. In each case only the changing letters of each city is cut from on page.

Eduardo Cachucho is an artist and architect based in the Netherlands. He is interested in how national, and trans-national, infrastructural developments can have long lasting rippling effects from their implementation.
Delving into detailed historical research into specific topics, he collects references of historical events, documents, catalytic events, archival materials. These elements often find themselves in critical events that over time lose their importance, or blur their meanings and effects, or even change in their meaning of significance over the decades. His works act as interventions that reinforce or put into question these elements. Simultaneously his interest in performance and video work allow another entry-point into said research material and works, often being condensed into a performative action symbolising core elements of the research, presented as performance and video pieces within an installation.