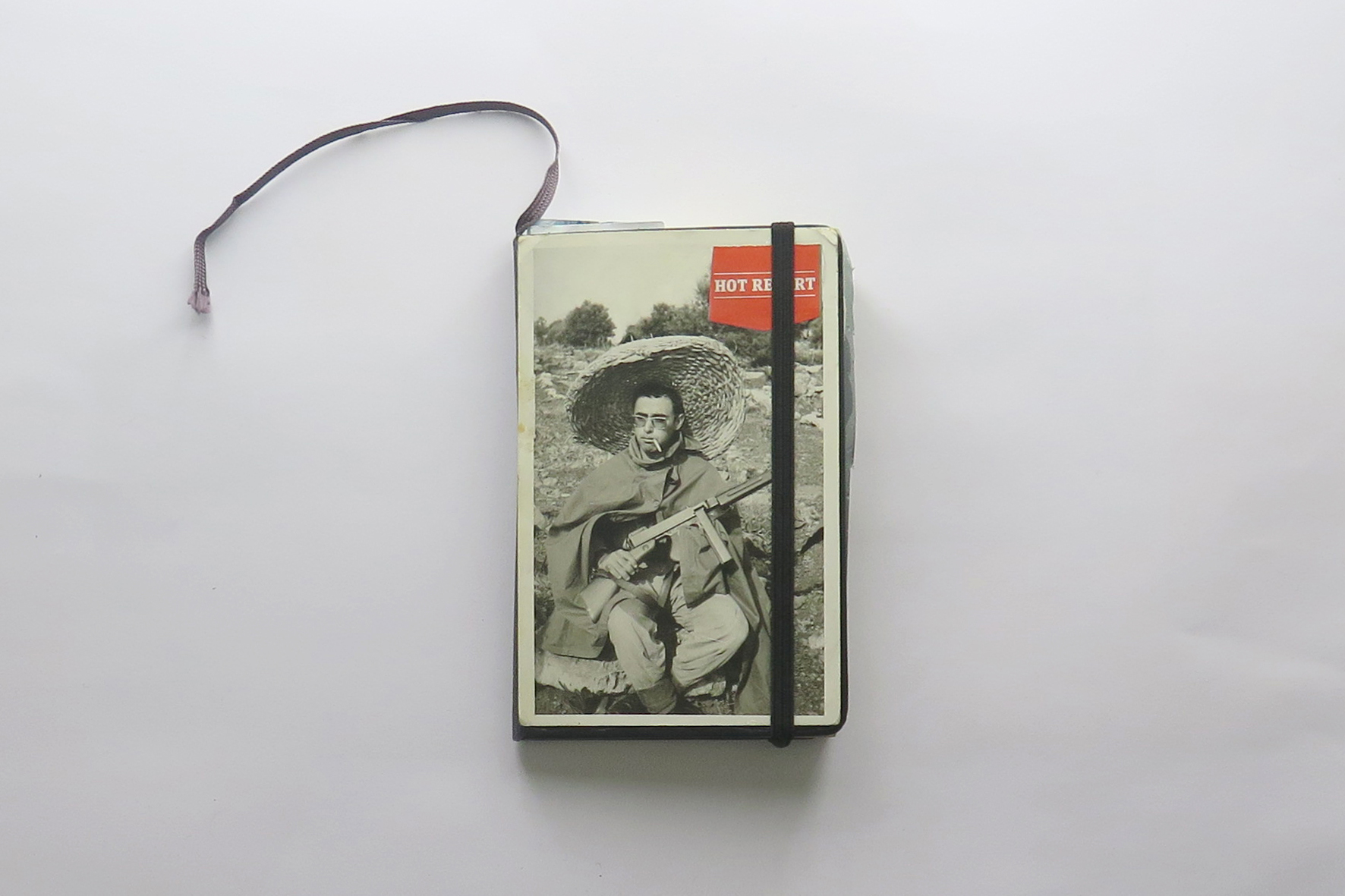 “I have been using the notebook pages as display for a collection of a variety of paper ephemera found in the city of Athens, antique and amateur photographs, old postcards and magazine cut outs, metro tickets and a map of the city, personal notes and drawings. following this process the notebook recreates a visual journey. A napkin from a bar in Monastiraki as introductory letter is addressed to my parents explaining my being caught by the heat, my thoughts and movements towards an abandon of the reason in order to face an adventure into the unknown: an exceptional state of mind,a primitive dance, an eschatological induced madness.

The work originates from flaneuring and walking the skin of things,heatwave has been intended as an highly receptive state of the eyes, where everything refused to have order but deal with being a strong present to consciousness, each element is equally the most precious as a key to build your way out from the heat, to tell a story, to make meaning of the present despite our times.” 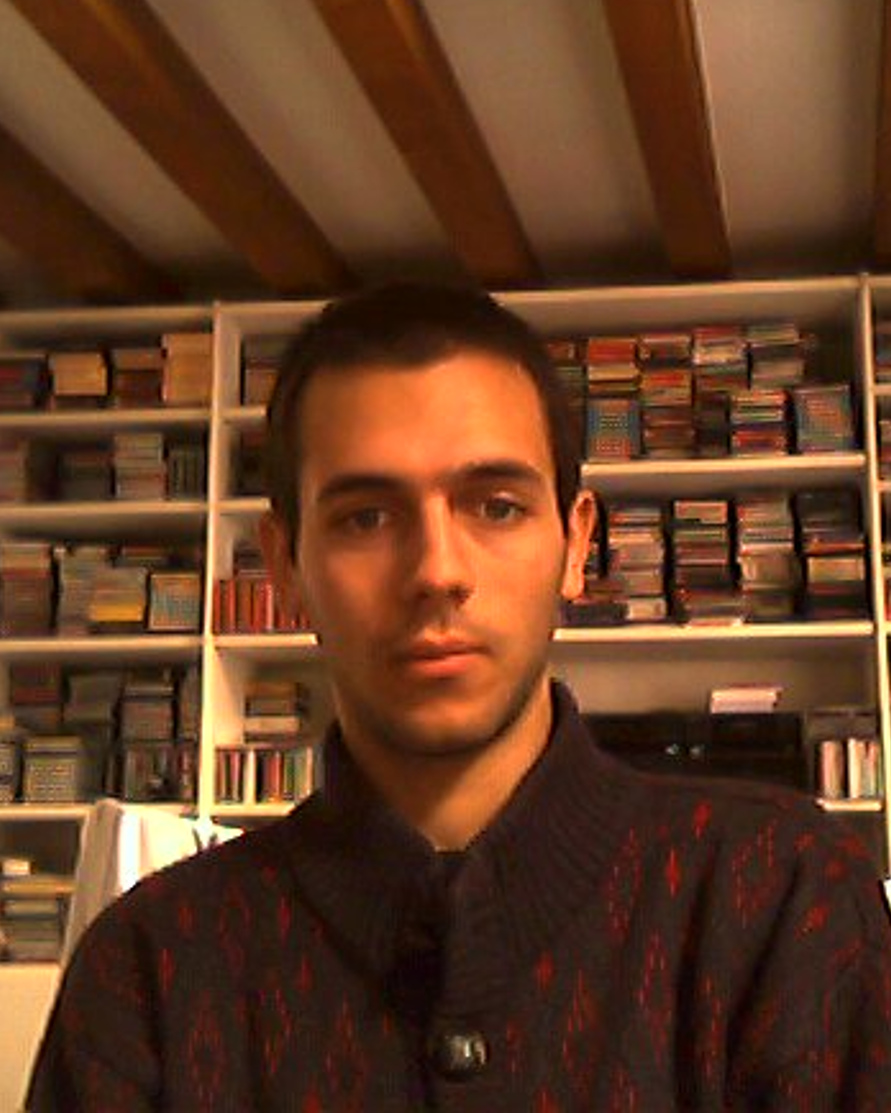