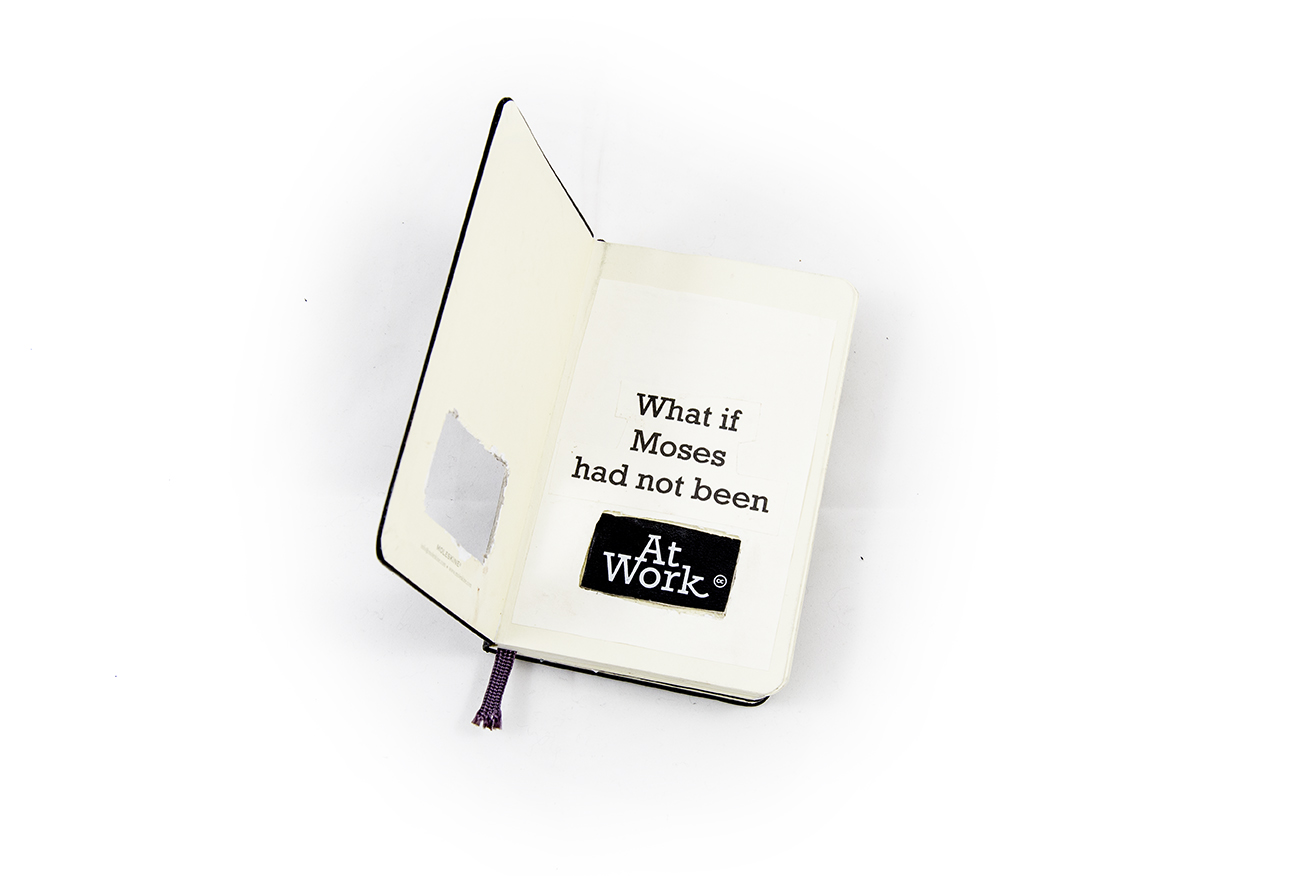 What if we could live free?

What if we could live free? notebook sets its roots in the Italian
cultural identity. The artwork starts form authors’ reflections upon moral and ethical limitations of everyday life, mostly inflicted by the prevailing catholic education.
Defcon3, the artist who first started the artwork, tried to recreate in the notebook the sense of these limitations by exploiting the moral rules instilled by his education. He decided to translate Moses’ 10 Commandments, the very heart of being a “good catholic” and moreover a “good person”, through irony. His goal was to destroy the given rules by transforming them in meaningless and paradoxical declarations. However, by trying to
achieve this overthrow he accidentally created a new pattern made by a recurring visual identity as strict as the one he started from. ELLEmentare starts from where Defcon3 left. She received the notebook and realized that it was a sort of guide made by rules (even if paradoxical). So, aimed by the same will to destroy and subvert the existing rules of Defcon3, she decided to transform each statement in an unexpected question, challenging the reader to call into questions any given rule. The result of this unusual collaboration is a coherent piece of art in which the two artists dialogue on moral limits and social agreements trying to find a different point of view to read our everyday life. 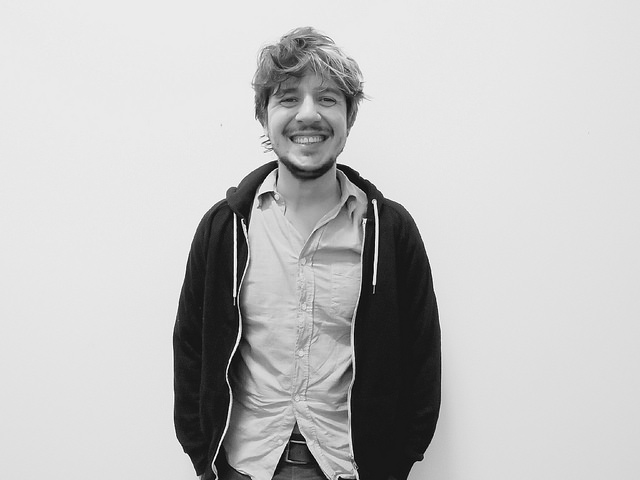 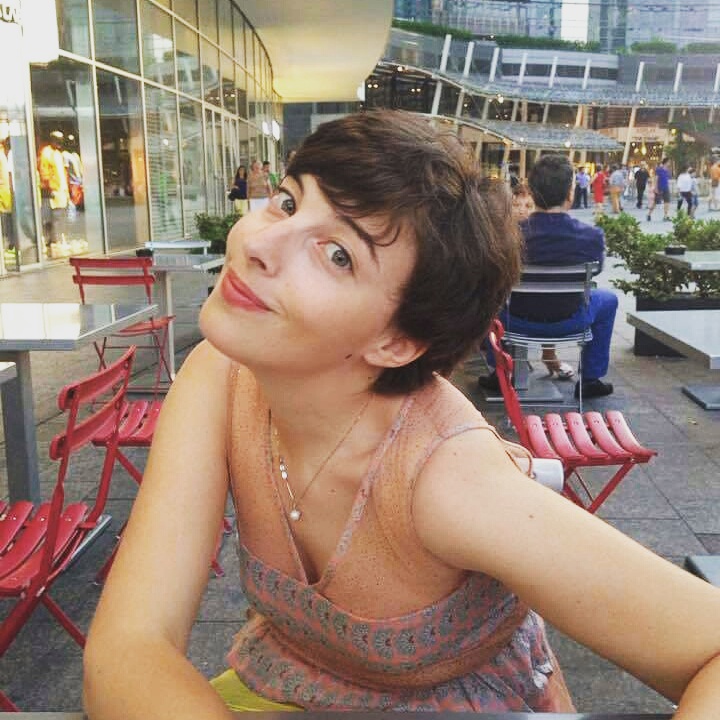