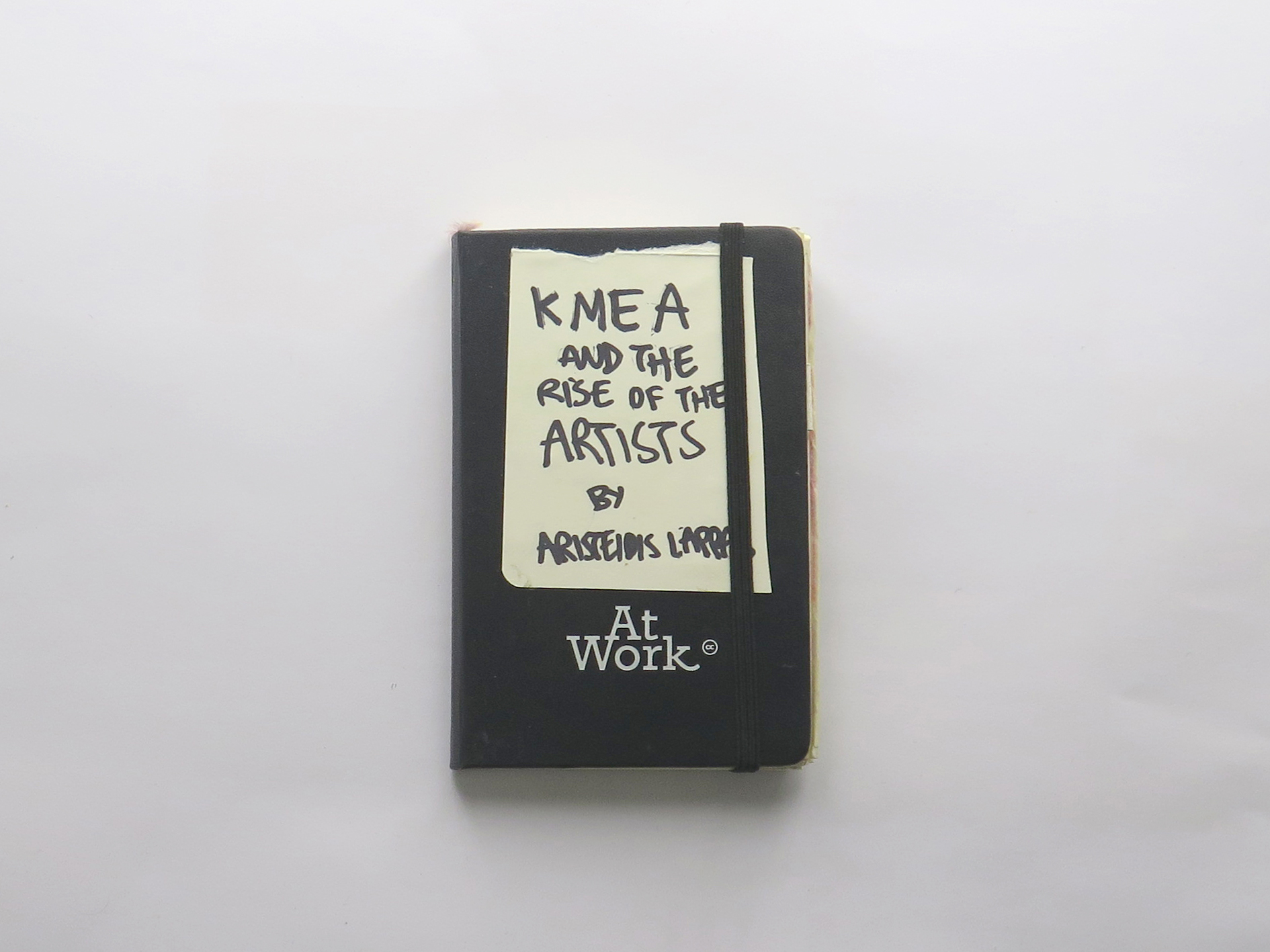 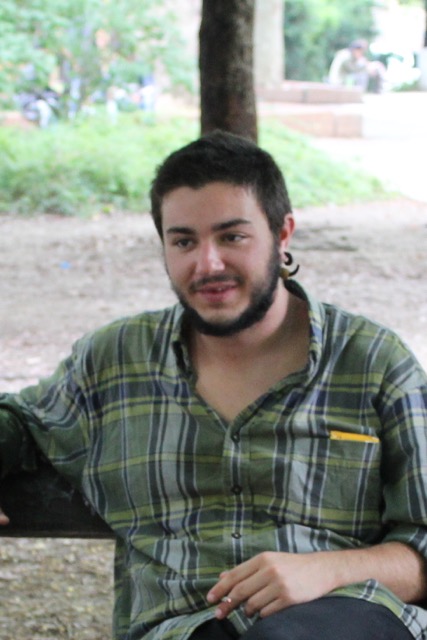 Aristeidis Lappas was born in Athens. At the age of eighteen he moved to England and studied for a year in the University for the Creative Arts in Canterbury in an art and design foundation course before entering the University of West England for a Bachelors Degree in Illustration. At the second year of his degree he attended painting courses at Academia de Belle Arti in Bologna, Italy for five months with the Erasmus program. After attaining his degree in Illustration he returned to Athens where he now lives and works as a painter.