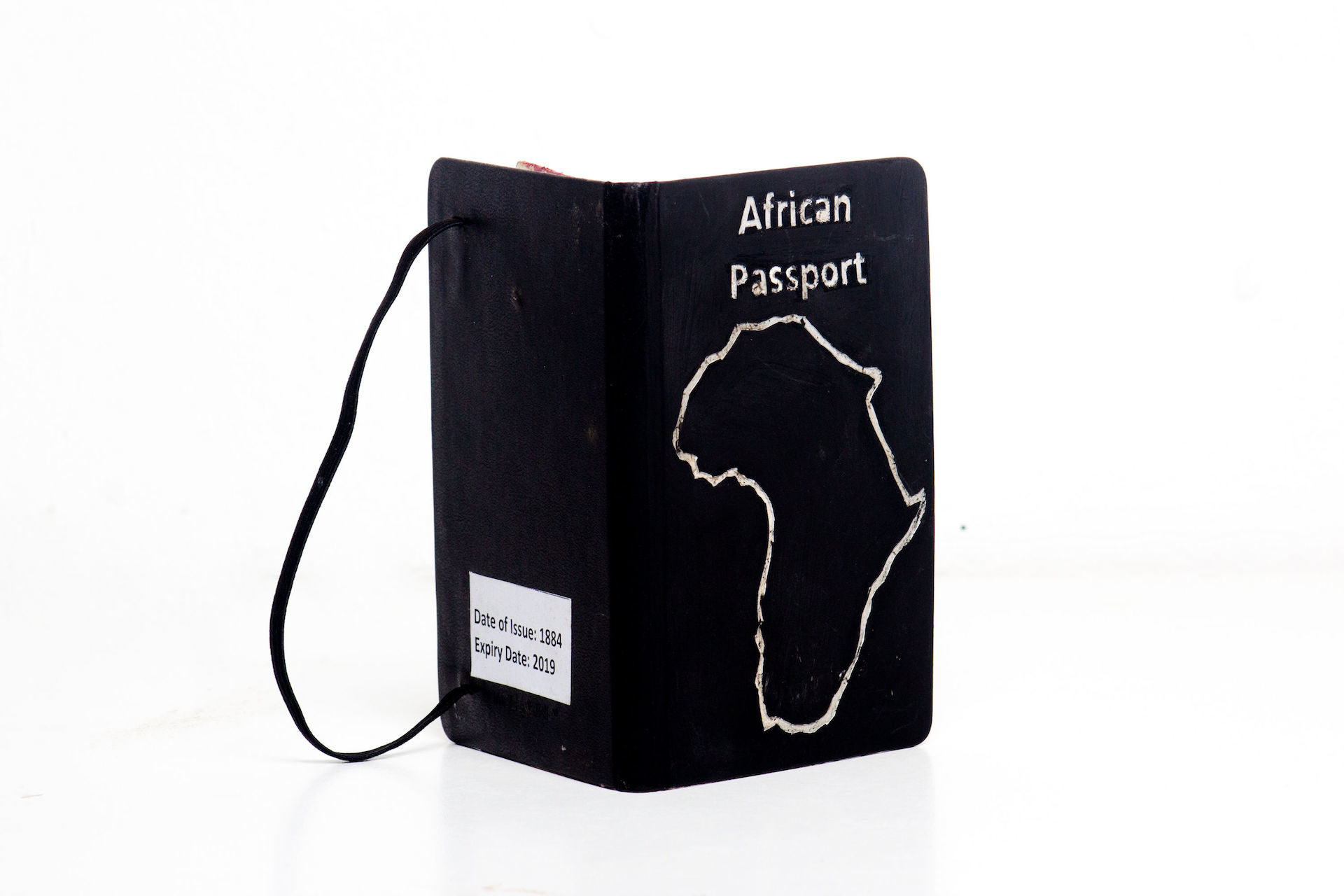 In 1884, during the Berlin Conference, organized by Otto Von Bismarck, Africa was partitioned. Africa still remains divided, creating difficulties because of travel limitations. In this piece I have created an African passport which would allow us to travel freely. I want to this passport to unite Africa and make Africa one country by recon- necting it and its people. 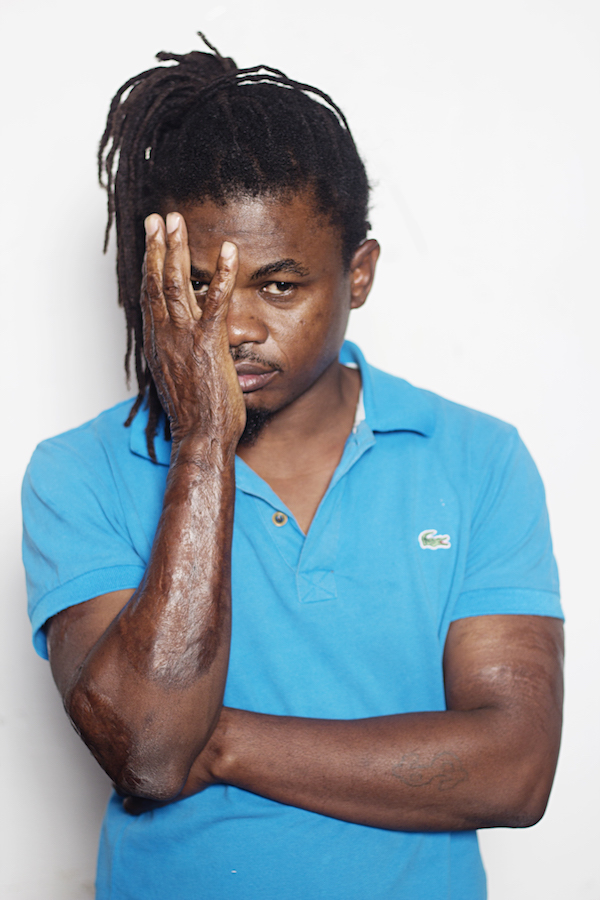 Actofel Ilovu is Namibian artist. He was born and raised in Ondangwa. After matric, He move to Windhoek to study art. In 2014, I enrolled at The University of Namibia where I received a degree in visual art.