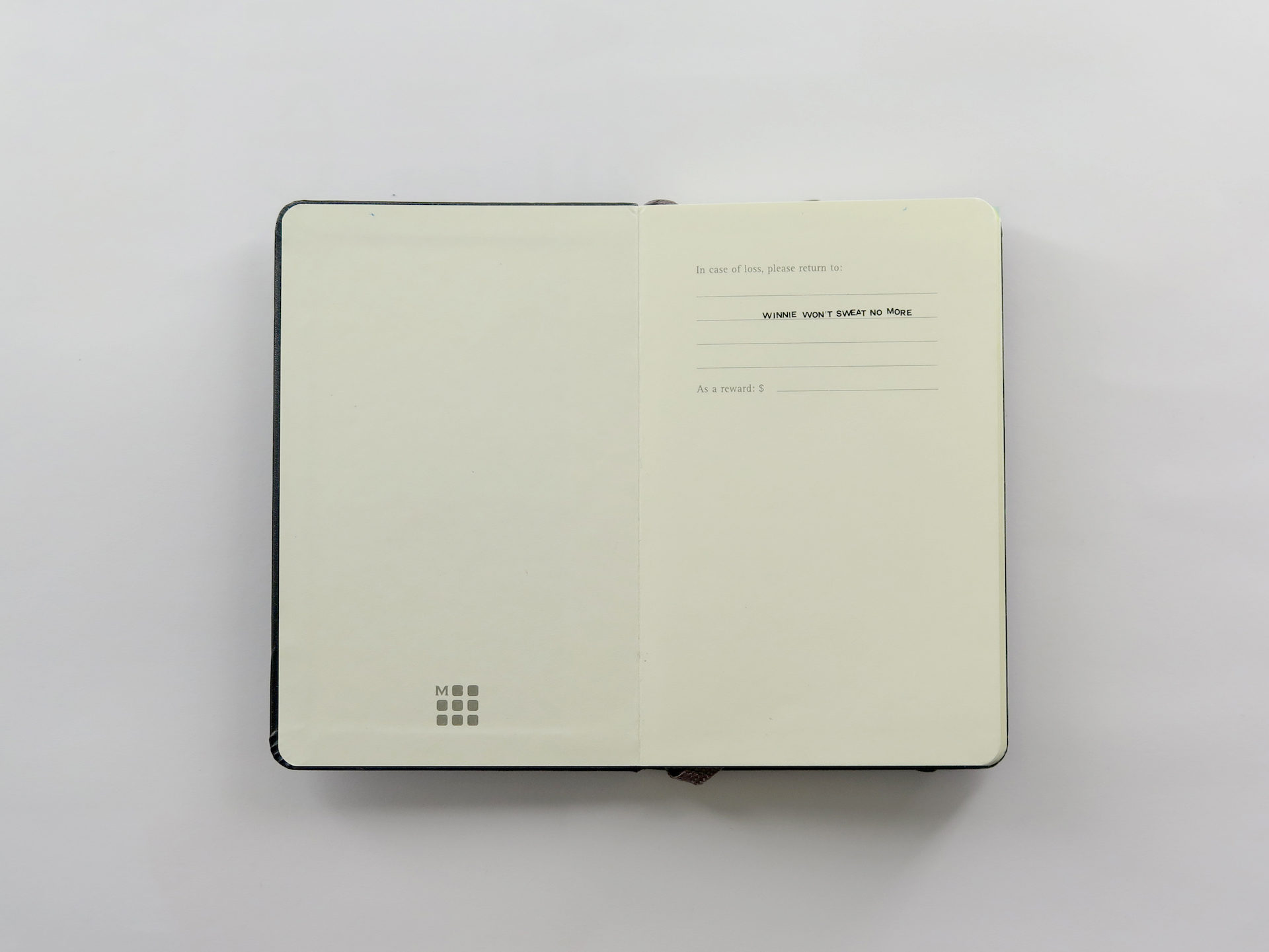 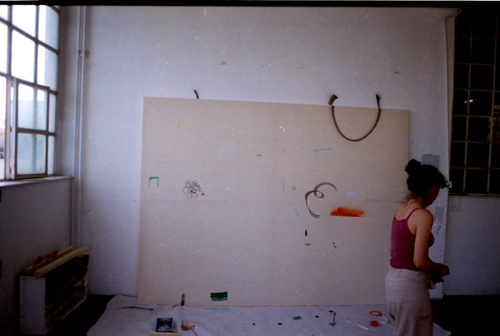 Niki Gulema was born in Alexandroupolis in 1988. She graduated from the Athens School of Fine Arts in 2015. She works with mixed media although she mainly focuses in painting. Things found in the street or captured with telephoto lenses like plastic bottles, plants and wires become marks and forms that define the painting surface. A focal point in her work consists the space between these fragments, as it remains the dominant piece. She has worked as a graphic designer and costume designer assistant.