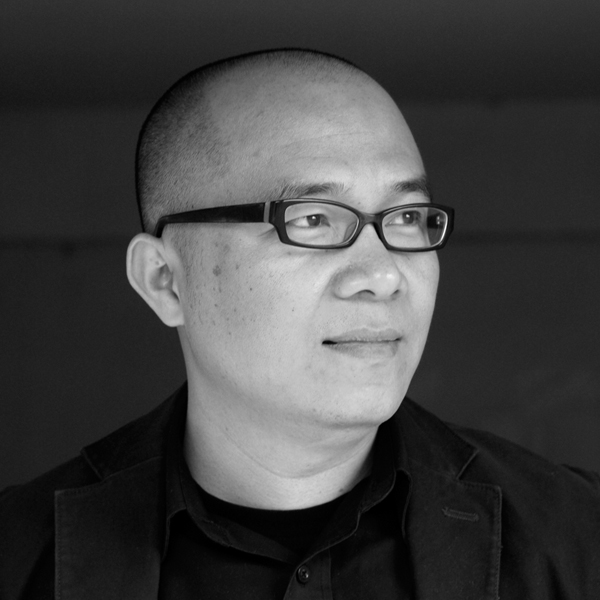 Ou Ning’s artistic endeavours encompass multiple disciplines. As an activist, he founded U-thèque, an independent film and video organization. As an editor and graphic designer, he is known for his seminal book, New Sound of Beijing. As a curator, he initiated the biennale exhibition Get It Louder (2005, 2007) and launched the sound project in China Power Station, co-organized by Serpentine Gallery and Astrup Fearnley Museum of Modern Art. As an artist, he is known for the urban research projects San Yuan Li, commissioned by the 50th Venice Biennale (2003), and Da Zha Lan, commissioned by the Kulturstiftung des Bundes. In 2009, he was appointed the chief curator of Shenzhen & Hong Kong Bi-city Biennale of Urbanism and Architecture, and was chosen to be a jury member of the 8th Benesse Prize at the 53rd Venice Biennale. Ou Ning is also the creator of the “Bishan Commune”, a utopian community that the artist started to conceive in 2010 on a notebook donated to lettera27’s artist notebook collection.