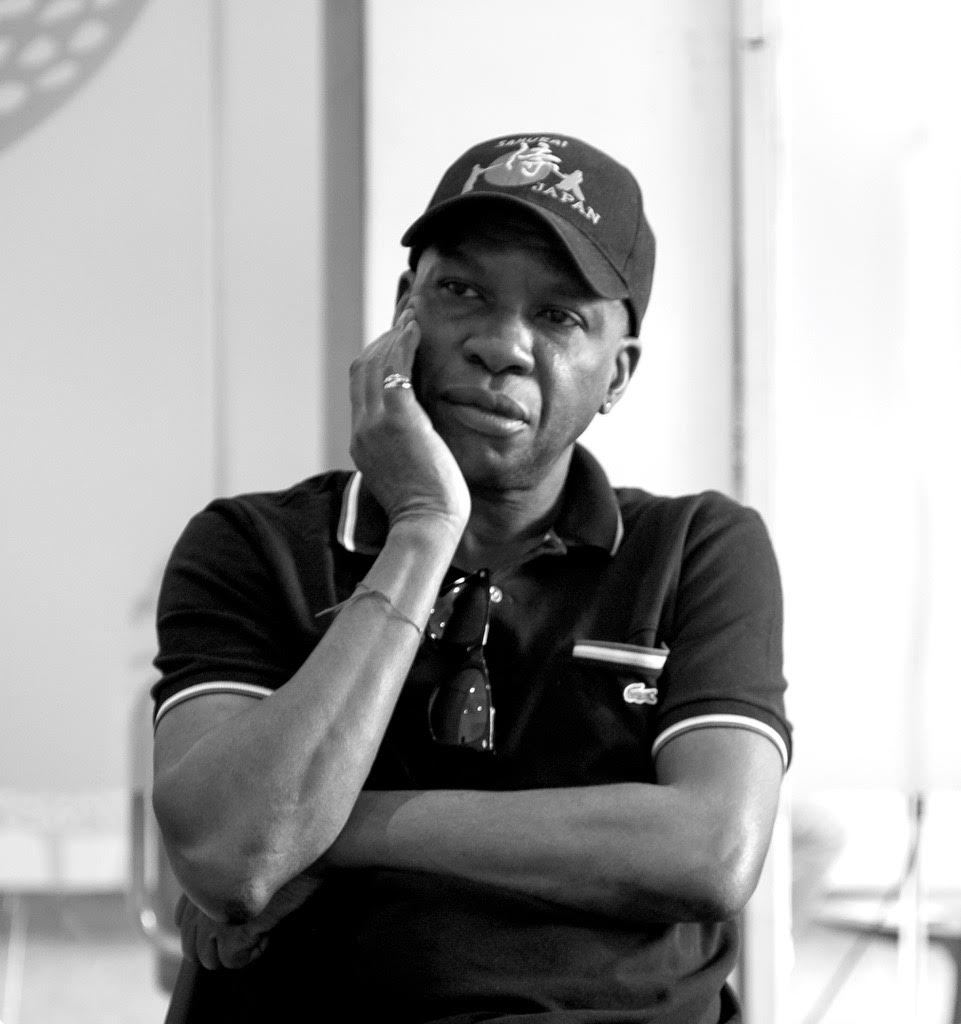 Independent and creative, Moïse Touré created the company Les Inachevés in Grenoble. He continues his career in France and abroad. He participated in the implementation, at the Théâtre National de l’Odéon, of the project of Georges Lavaudant with whom he continues an artistic collaboration. He was an associate artist at the Scène nationale de Guadeloupe, where he laid the foundations for a traveling dramatic repertoire in the Creole language. He was also an associate artist at Bonlieu Scène Nationale d’Annecy, where he implemented “Art and population” projects.
Traveler, he multiplies artistic collaborations. He sets a common thread: to link the very forms of his work to circumstances and local reactions. It stops in Morocco, Japan, Niger, Bolivia, Mali, Brazil, Senegal, Portugal and Greece. By bringing in his luggage texts by Marguerite Duras, Jean-Paul Sartre, Bernard-Marie Koltès, Jean-Marie Gustave Le Clézio, Jean Racine he works a lot as screenwriter.
He was a member of the national mission “Cultural action for republican integration” and in this context, he created and performed on national territory and internationally Claude-Henri Buffard’s play La Minute de silence. He created and broadcast from 2006 to 2008 in France and Africa 2147, Africa with choreographies by Jean-Claude Gallotta and Seydou Boro, original music by Rokia Traoré. He takes up the subject of this show 10 years later the creation of 2147, what if Africa were to disappear?
In 2011, a new perspective opened up for Moïse Touré’s artistic adventure with the creation of the Academy of Shared Artistic Knowledge and Practices (intergenerational) with the first founding act, the implementation of the Trilogy project for a dialogue of the continents: Europe (France) / Africa (Burkina Faso) / Asia (Vietnam) – Duras, our contemporary through the writings of the author.
In 2020, he questions the notion of hospitality with the founding act of the creation of La nuit sera calme, with texts by Jacques Derrida and Anne Dufourmantelle as starting materials. This theme will guide the work of the company Les Inachevés until 2023.