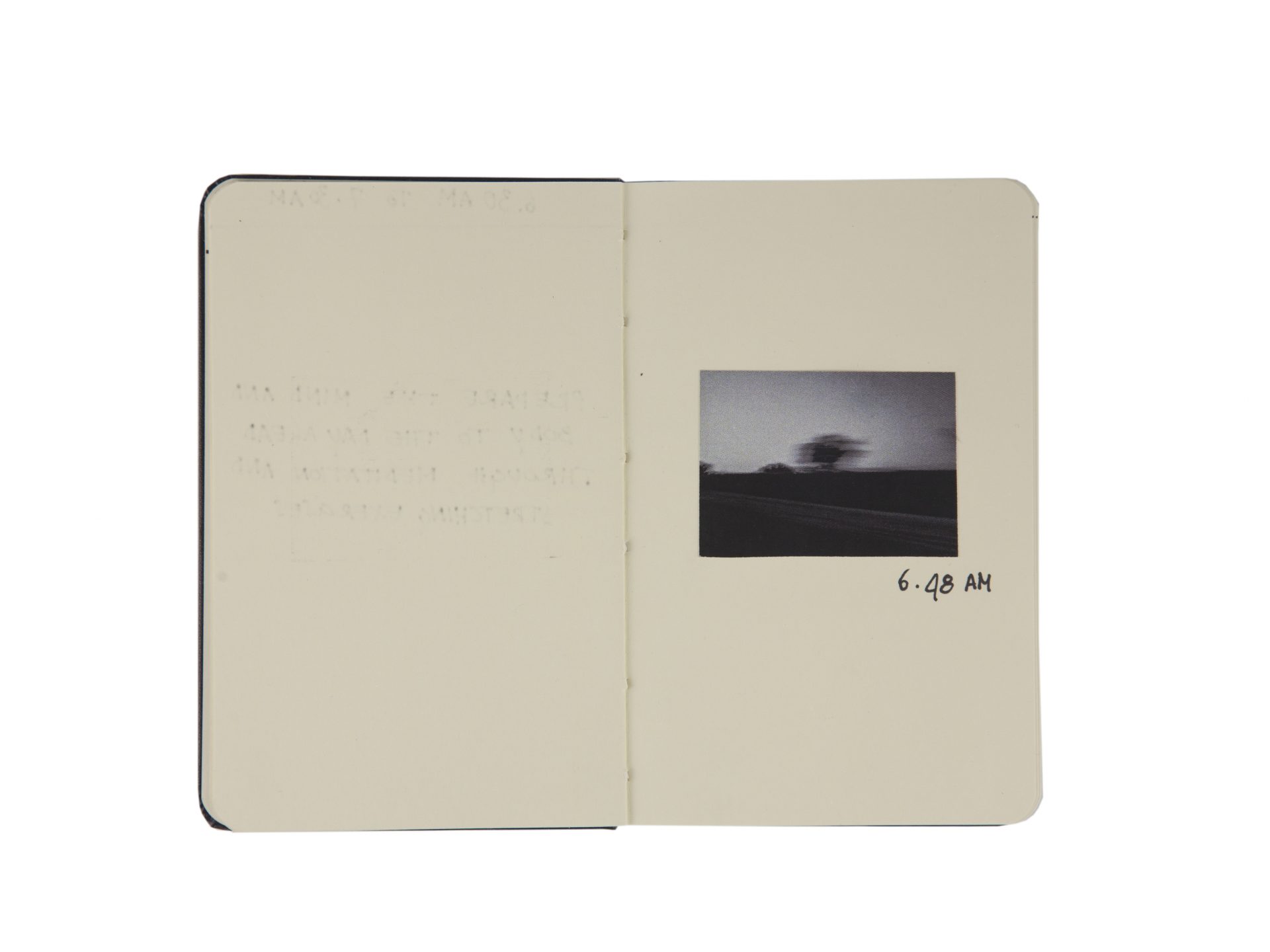 Excellence, is not an act, but a habit Aristotle proclaimed.  As far as we know, a great success starts from a good routine.  How artists become successful? How they spend their day to do their best work, how they organize their schedules in order to be creative and productive, while waisting less time as possible? Many papers have been written about it. All of them follow a strict routine different from the others, but each one of them is dedicating a huge amount of time to their work. Every morning Ludwig Van Beethoven used to drink a coffee with exactly 60 beans per cup, while Voltaire used to work in bed between 4Am and 12pm, dictating his thoughts to a secretary. A biographer writes that Mark Twain skipped lunch, and since his family would not venture near the study — they would blow a horn if they needed him — he could usually work uninterruptedly for several hours. Gerhard Richter, for example sticks to a strict routine, waking at 6:15 every morning. He makes breakfast for his family, takes Ella to school at 7:20 and is in the studio by 8. At 1 o’clock, he crosses the garden from the studio back to the house. A housekeeper lays out the same meal for him each day: yogurt, tomatoes, bread, olive oil and chamomile tea. After lunch, Richter returns to his studio to work into the evening. In these days, facing a constantly changing world, it’s hard to keep a constant routine, and personally my habits are not regular at all.  I wrote an ideal perfect routine, after reading several of them from great artists, philosophers and writers, and then I’ve chosen random pictures from my archive, based only upon the time they were shotted and I matched the two things together. I profoundly agree with the sentence at the end of the notebook, stating “Look for the shape that comes from your experience, instead of the one someone else set up for you.” 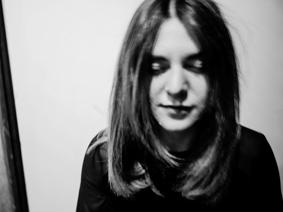 Zoe Paterniani was born in Pesaro, Italy, in 1991.  After a Bachelor’s degree in History of Photography at the University of Bologna, with a thesis about Luigi Ghirri, she graduated with the highest grad at the Visual, Performance and Media Arts Master’s course, and collaborated at the same time with different contemporary art galleries as intern. In her research, photography always aims to be the outcome of a performance process which explores intimacy and unrestrained fear, as well as memory and relationship problems: following this path two years ago she started a visual diary on the web which is still ongoing.