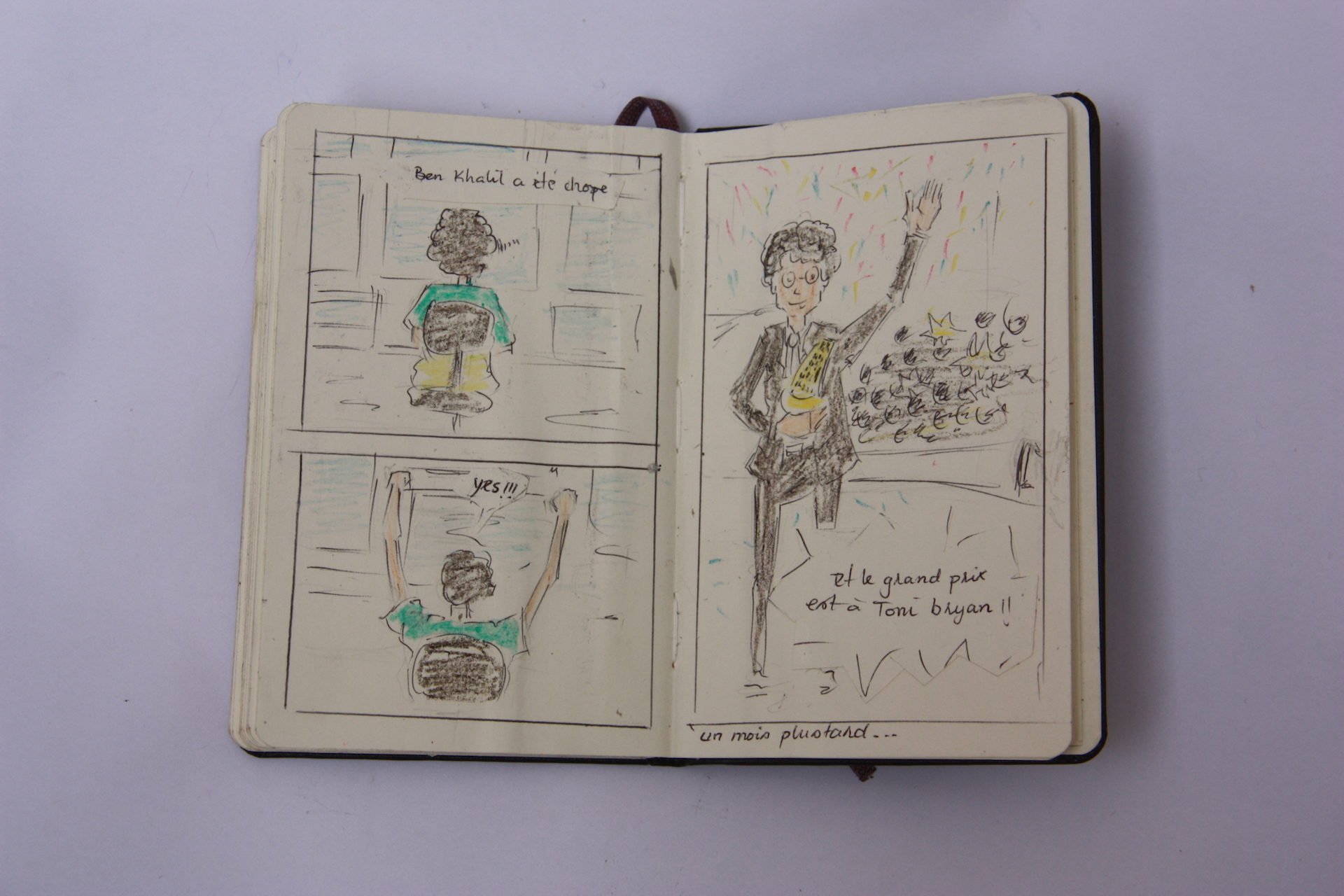 This is my dream

My work tells about a 17-year-old teenager who dreams of hacking the CIA. One day, his friend Manassé asks him to help with a report he’s writing on American secret societies. During his research, he discovers a breach in its security system and downloads documents from it. The CIA arrests him, but offers him a deal to work for them. He accepts on condition that he can do it from his bedroom. One day the CIA director asks him to locate a terrorist, Ben Khalil. He succeeds in finding him, something no one had managed to accomplish, and is awarded the IT prize of the year. 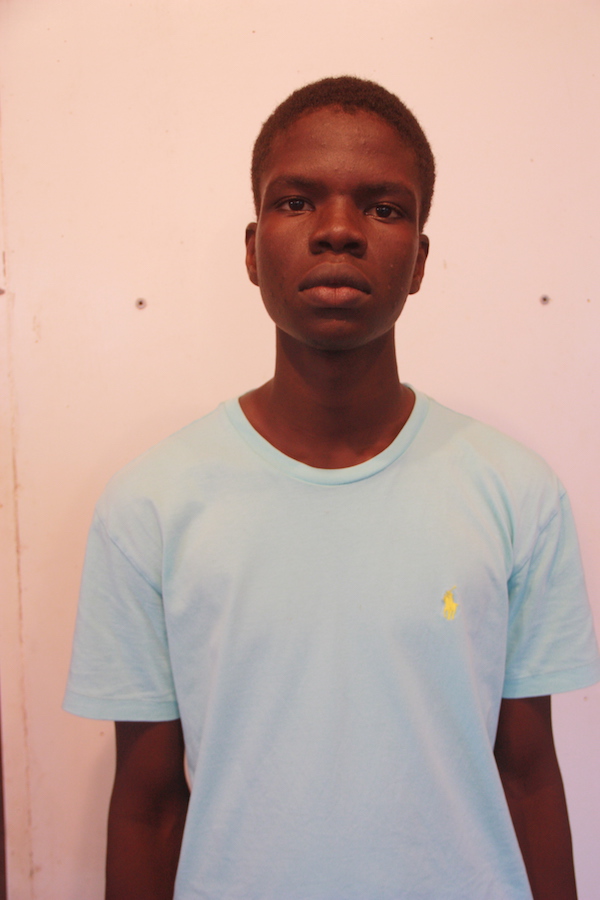