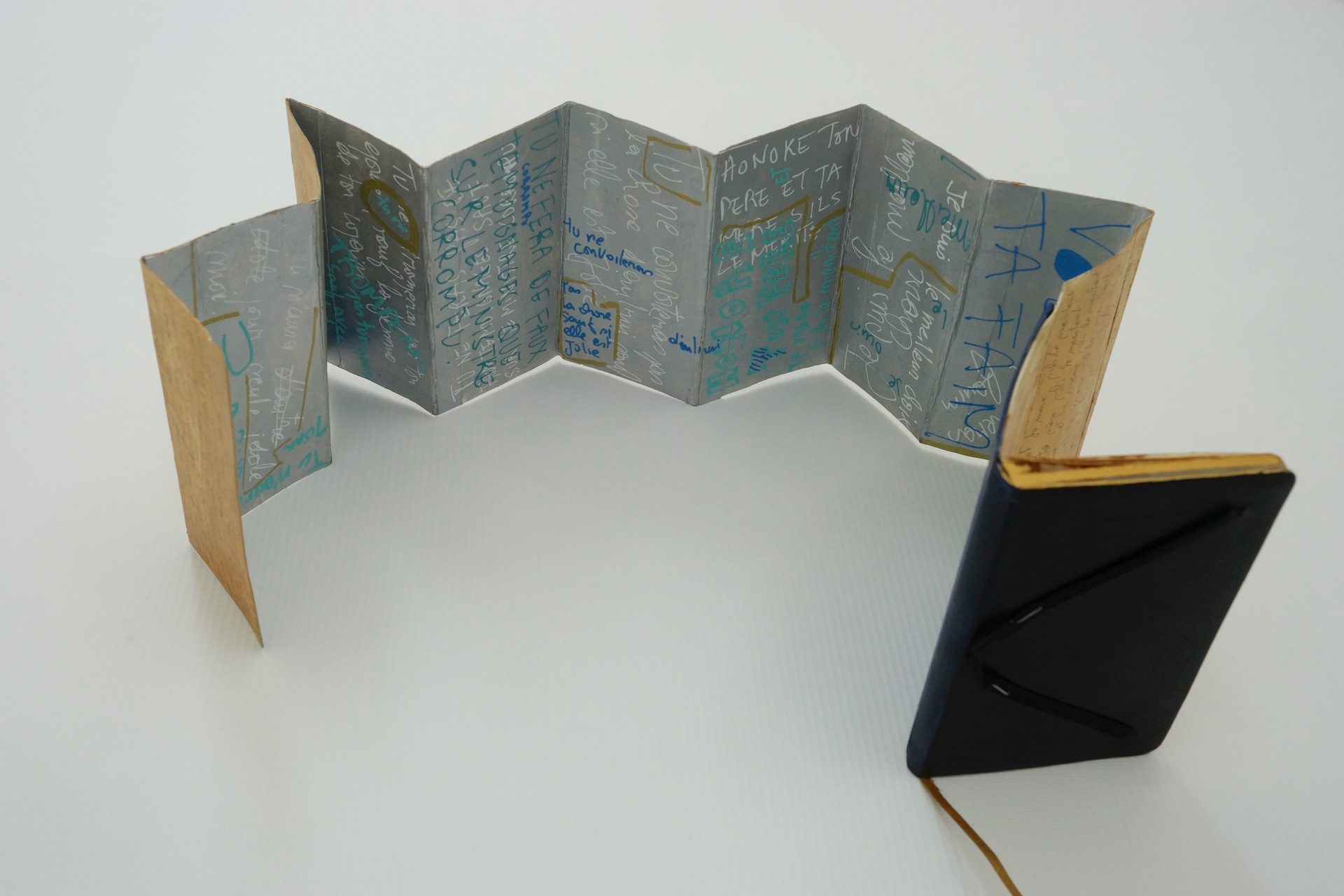 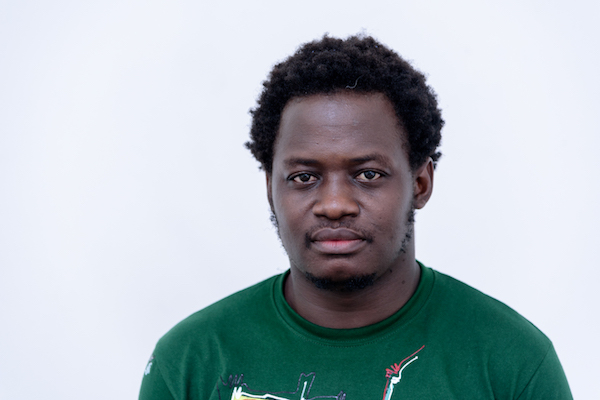 Born at Yaounde, Cameroon in 1984, Rostand Pokam is a Cameroonian painter who lives and works in Douala, Cameroon
Owner of a Master degree in History of African Arts, from the university of Yaounde I, his passion for fine arts become a reality at the end of his graduation from Secondary school. Although having a way forward career in mathematics, he chooses to continue his studies at Arts institute of Balmayo./Cameroon.
Rostand Pokam is a free artist painter.
Although he grew up seeing his father(Kouam Tawadje) painting, he succeeded in creating his own style and signature. “Learning everyday” is his motto and he make it a reality through various workshops and residencies as : “At-Work Douala 2017” organised by Moleskine foundation with Simon Njami as monitor. Numeric Photographic workshop organised by the spanish embassy in Cameroon (2010) “. Art for Art-Reason of Art” animated by Prof Vera Bourgeois and organised by the Goethe Institute (2006).

His work which is situated between the impressisme and the fauvism. He painted and depicted the realities ” from his point of view ” of the environment which surrounds him. His descriptive and sociological approach, his sketches, his fanciful colors show the experience of his plastic fantasies so questioning the notions of representation and presentation of the contrast and balance, for ever to renew his pictorial attempts.