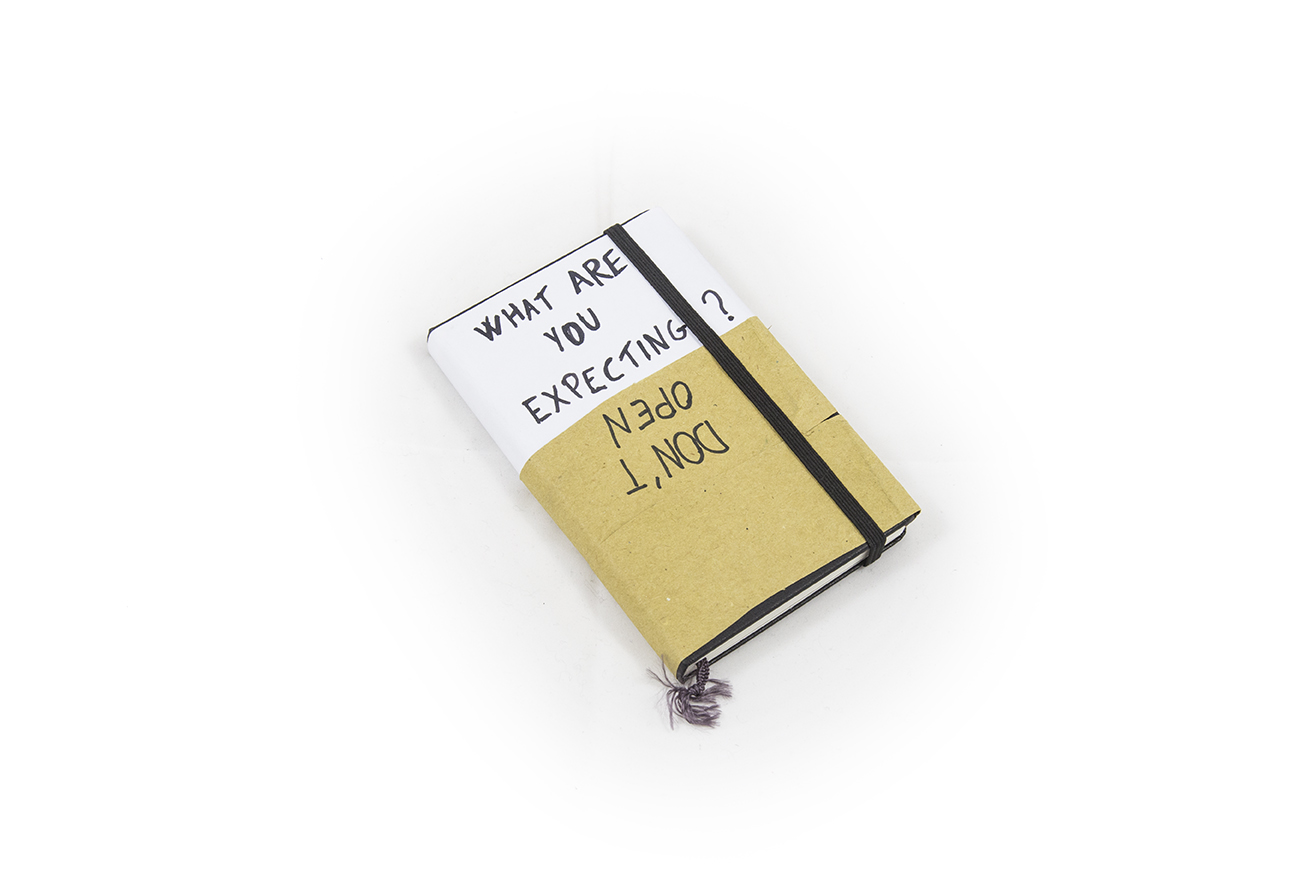 Every notebook has a story. This notebook has more than one behind it.   It is the story of how a reserved girl and a curious boy connected and met before having the chance of seeing themselves in person.   The boy found himself in front of a wrapped notebook with a writing on the envelope: Open / Don’t open. Pushed by curiosity, he decided to open the packet, even though the risk of finding it empty and being disappointed was high. Fortunately the notebook was not blank: the girl, who worked on it the week before, wrote a line on the border of every page.   Apparently written without a logic sense, those sentences gave a complete picture of the personality of the girl. That’s why she decided to wrap the notebook and let the boy decide if he wanted to take the risk of getting to know her.   After this discovery, the boy reacted to the notebook by answering to every sentence finding its opposite meaning. At the end, they discovered that those sentence were reflecting aspects of the personality of the boy. Two minds collide and discuss with each other, easily finding their resolution through the contradiction of their being.   The notebook is now only covered with wrapping paper because they don’t want it to be in a shell anymore; they want others to discover it, as they have done with each other. 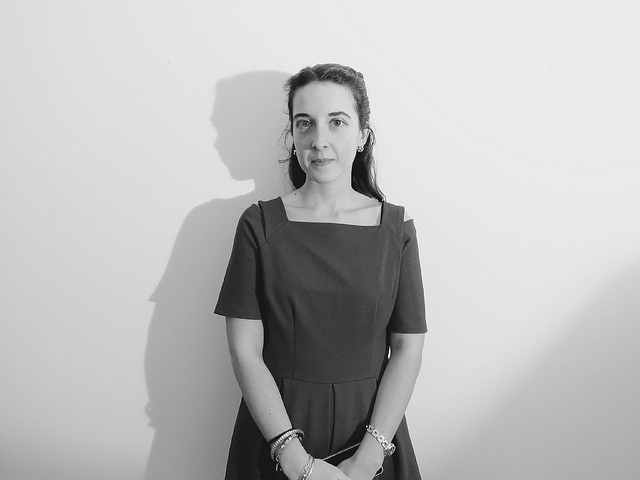 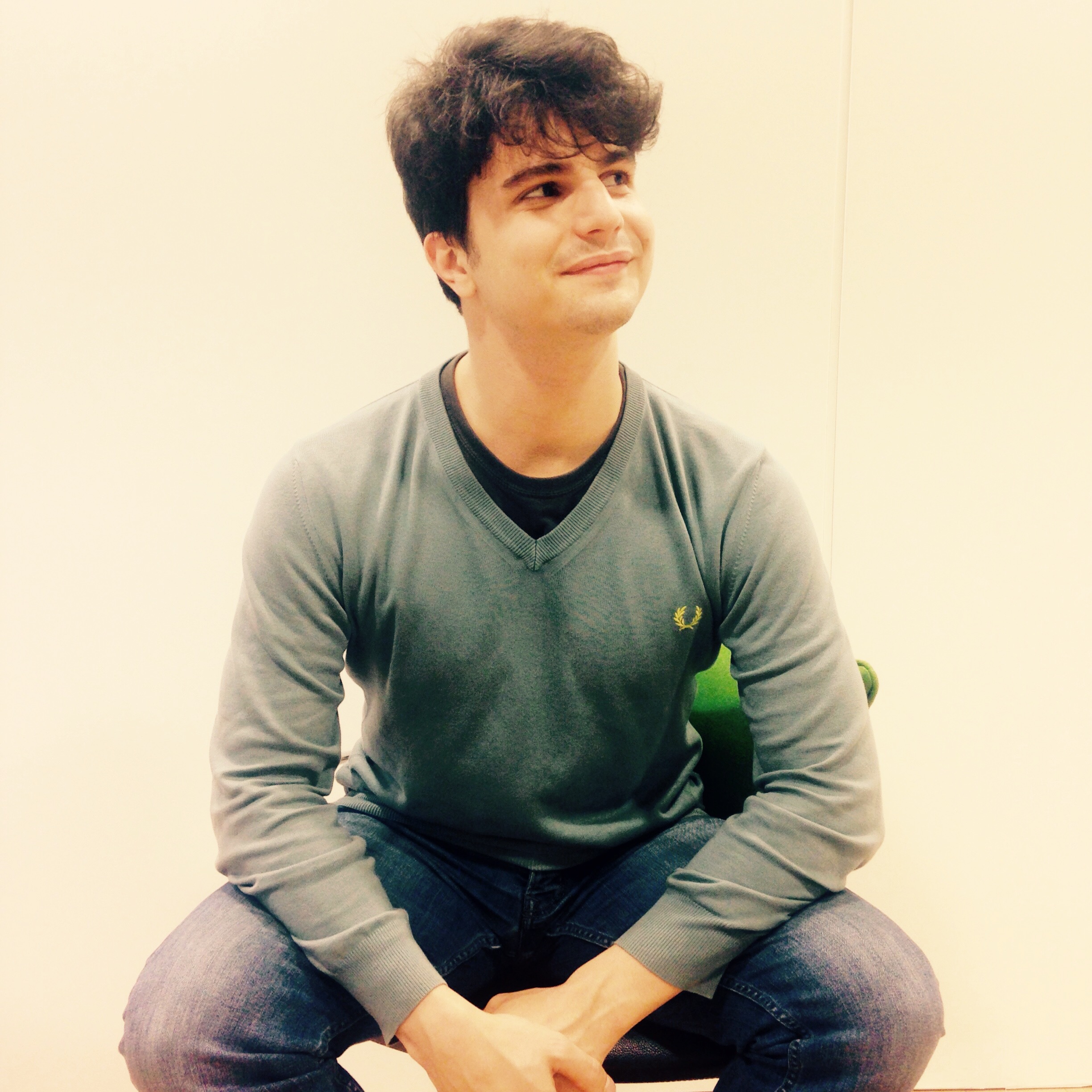