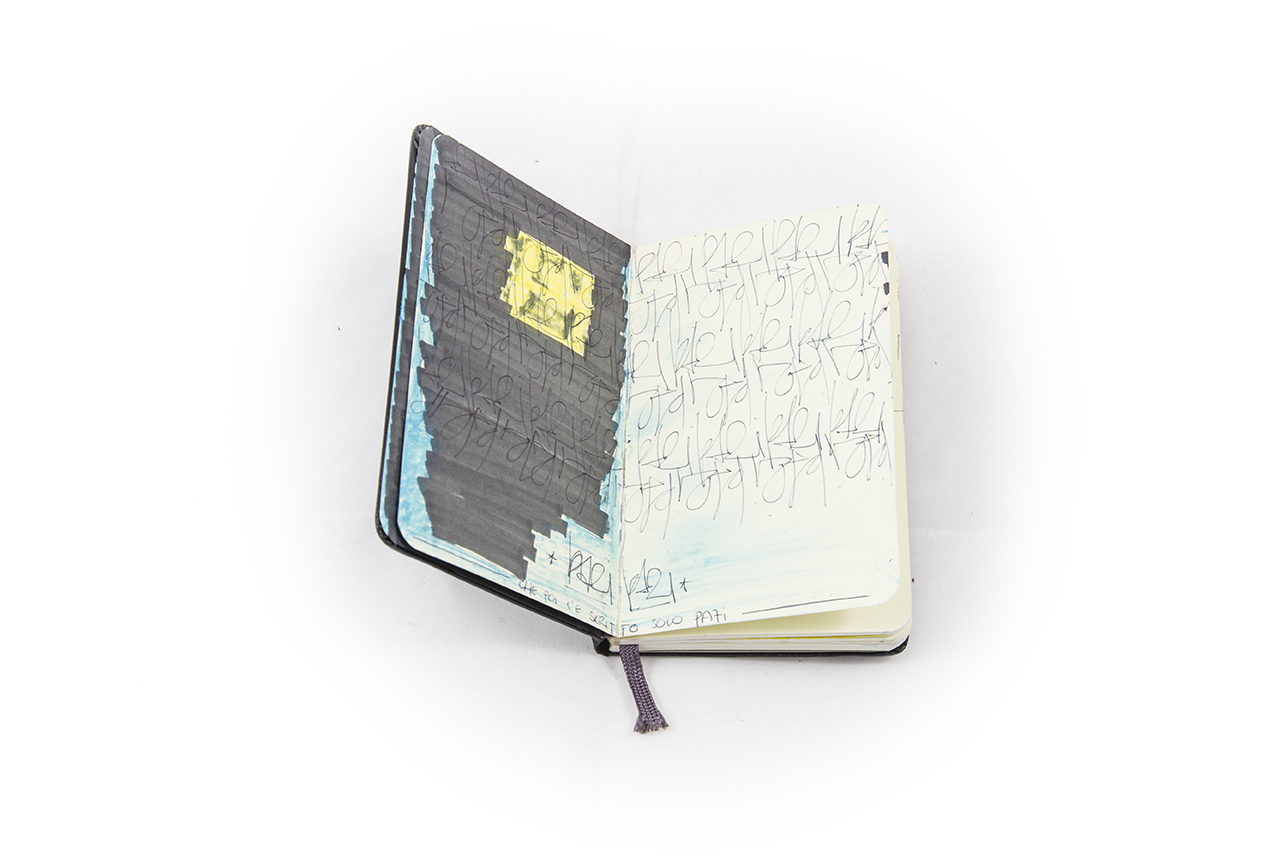 Our idea was to “divide” notebook in two.
In fact, the artists have two very different personalities and almost
opposite and everyone wanted to express it in its own way.
Dimitri wanted to explain the meaning of “Hiding” while Margherita wanted to expose the opposite meaning: “Show yourself.” From this work emerged this contrast between the two characters and gave birth to this book, in which everyone can identify themselves.
It’s from this contrast that the title of the work comes: “Hiding / Show yourself.² 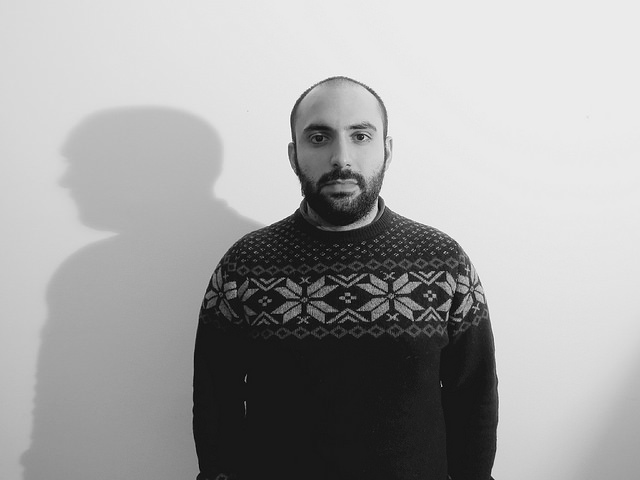 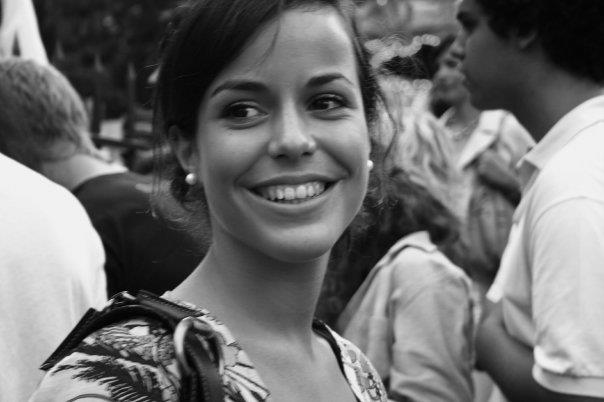