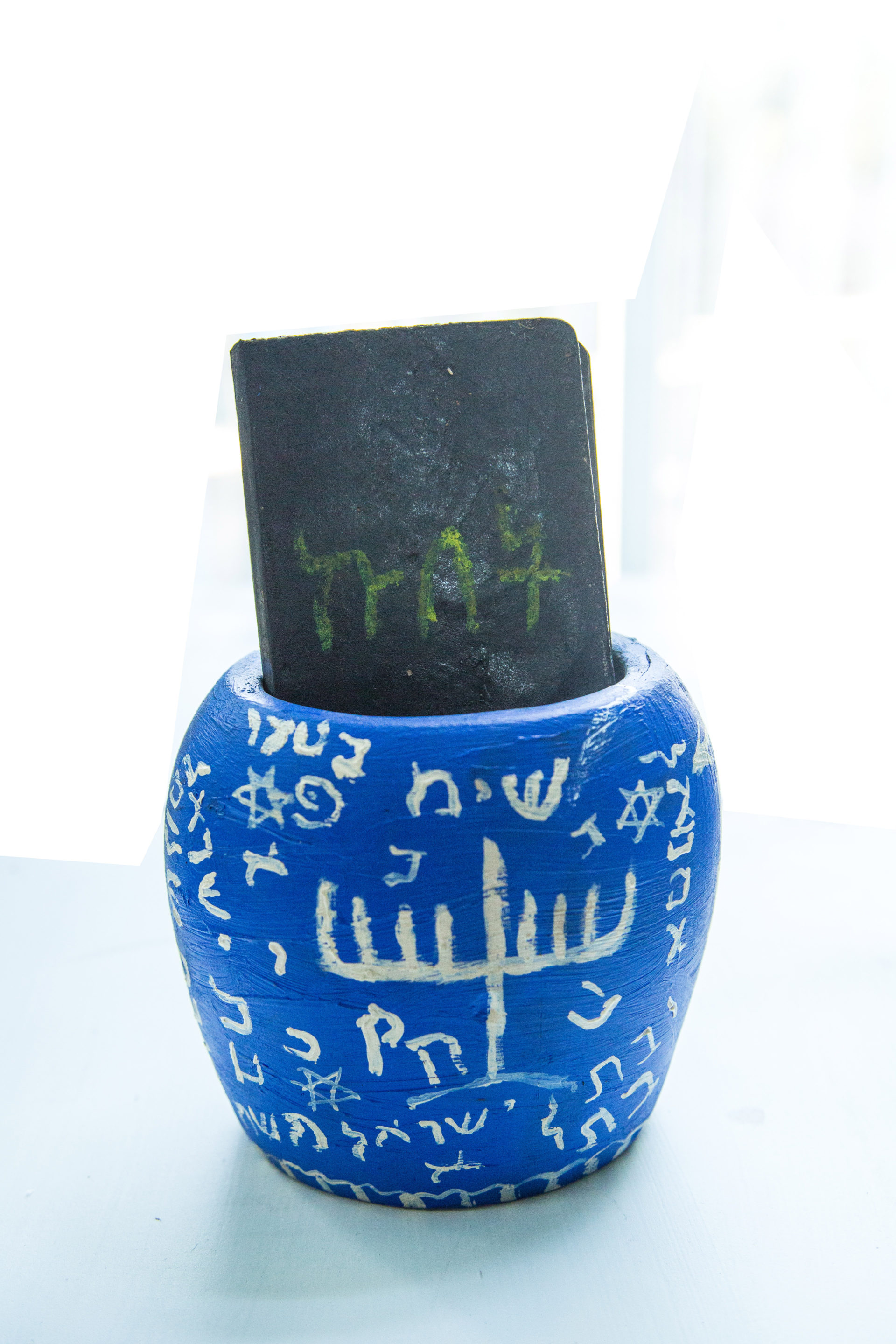 People from bete Isreal leave and sell there home from the country side to make there journey to Isreal. But before leaving Ethiopia they come to addis Ababa and wait to be taken to the promised land. The wait may take from a couple of month to years. While they wait to make ends meet they start making and selling Pottery.

They sell there homes and wait for a new home. 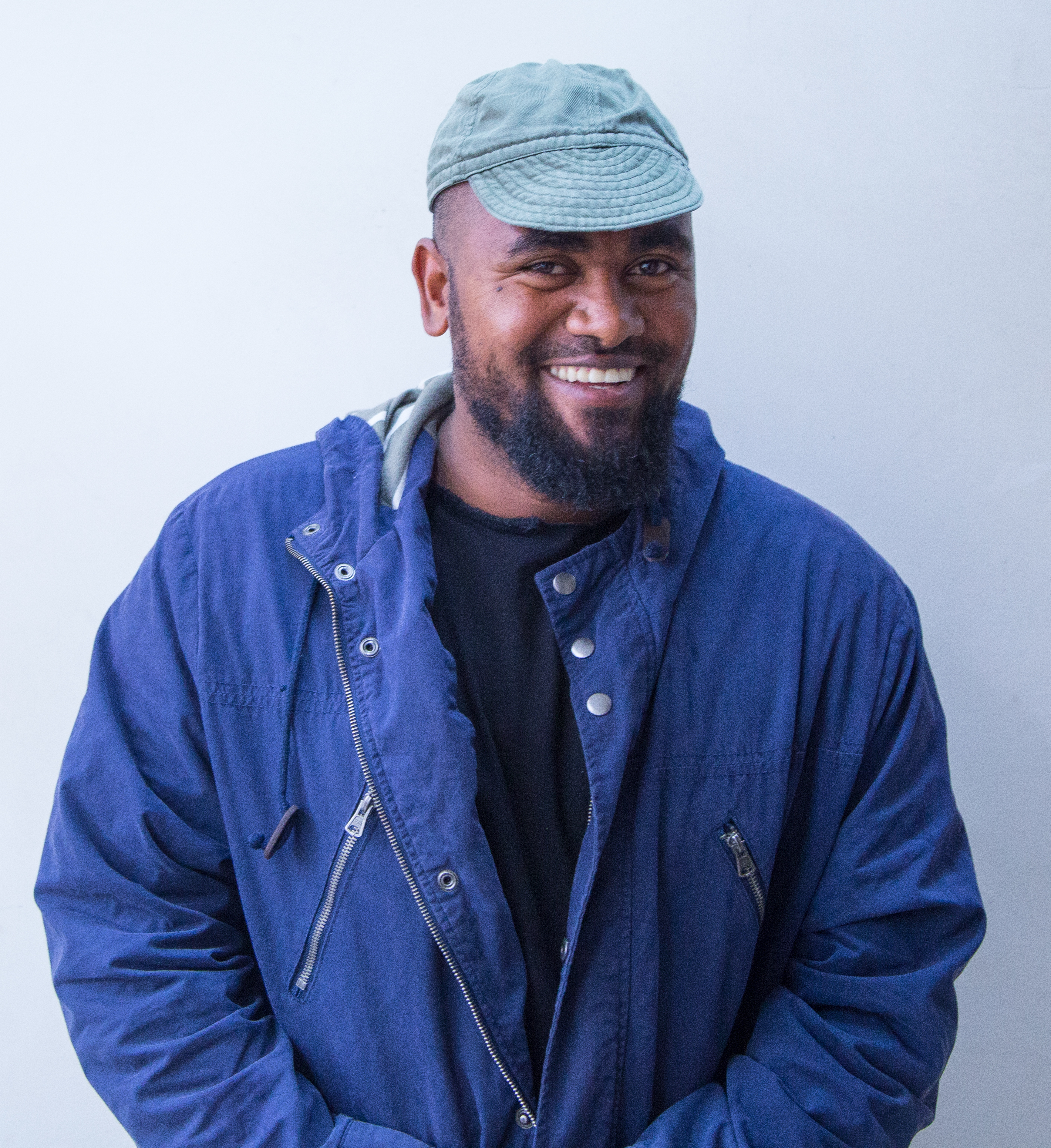 Emanuel, who was born and raised in Addis Ababa, loved playing football as a child. To this day he does not know where the “bizarre idea” of becoming an artist came from, though from an early age he showed a talent for drawing. His parents wanted him to pursue practical career. Yet the pull of art remained strong. He drew and visited museums regularly in his teenage years. One turning point in his artistic life was when he took part in a child art contest organized in Japan and won second prize. “I was surprised. Another acquaintance of mine who was a much better painter came out third. At the same time, I was reluctant to share this news to my parents. I thought they would get angry with me,” he recalled. As much as he got a great sense satisfaction from seeing his paintings being appreciated by the public, he was apprehensive when people approached him to ask if he would sell his paintings. “I never thought my paintings would sell. The idea kind of scared me,” he recalls. In 2008, Emanuel joined the Ale School of Fine Art and Design. While at school, he found a job as an artist, drawing cartoons for a newspaper based in the United States. For each issue, he tried to come up with subtle and elegant illustrations. But Emmanuel didn’t finish his studies at the art school. He immigrated to Israel to join his father who was living in Jerusalem. He took Hebrew course for a year and mastered enough to communicate but even tough attending art school became a daunting task, he continued to paint during his stay in Israel.