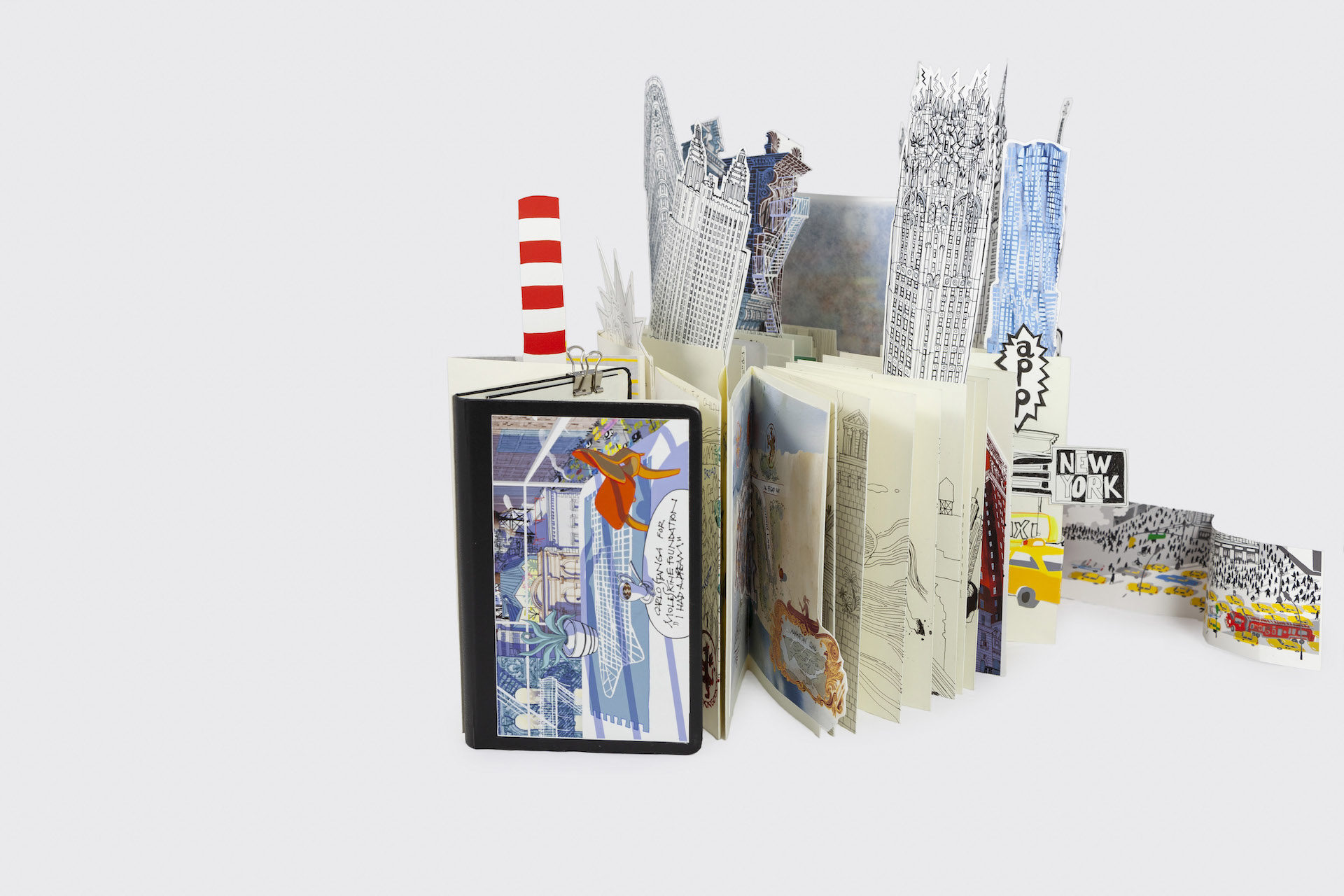 I had a dream

This is about the work in progress for the book “I am New York”, I create for Moleskine Publisher in 2018. Here it is possible to see the connection between the first sketches and the final illustrations, so between the “I have a dream” Time and the Dream that finally came true. It is interesting to see that many first rough drawings were impossible to translate into the finals, because they were exaggerated and abandoned to a crazy fantasy.

Carlo is an illustrator, (1966 Crema, Italy). He has been always deeply passionate about drawing. After graduating in Architecture at the Polytechnic of Milan, he chose to further his education attending art and design studies. He collaborated with the premier Italian designer Bruno Munari, an experience that influenced his way to see the world. As an editorial and advertising illustrator, Carlo works with major Italian magazines and newspapers and with international clients in Europe and in the U.S. His distinctive style continually wins Italian Illustration awards and the work has been selected by The American Illustration Annual and won the Gold Medal Award in Creative Quarterly’s #15 contest and Awards of Excellence from Communication Arts. Carlo lives and works in Berlin