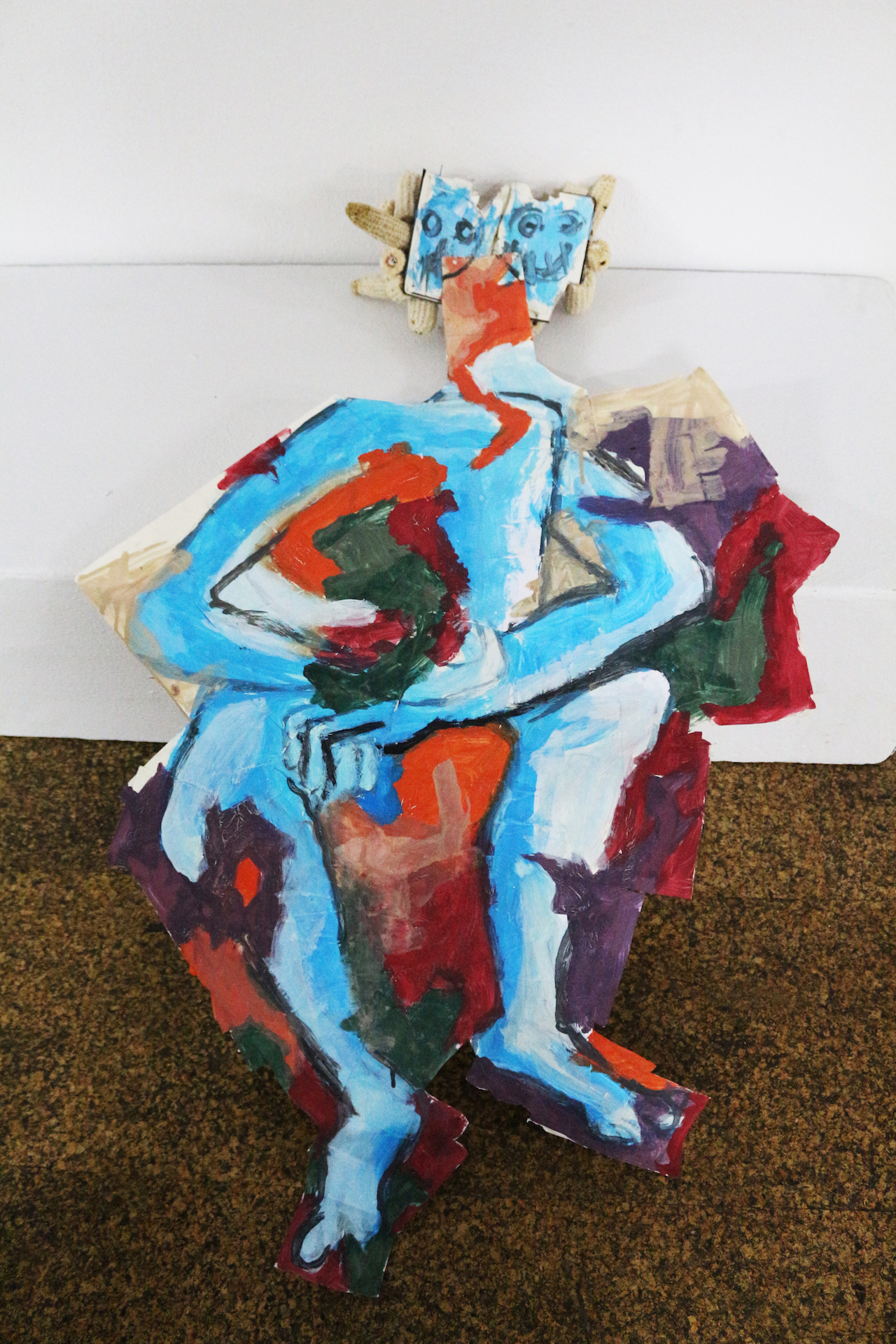 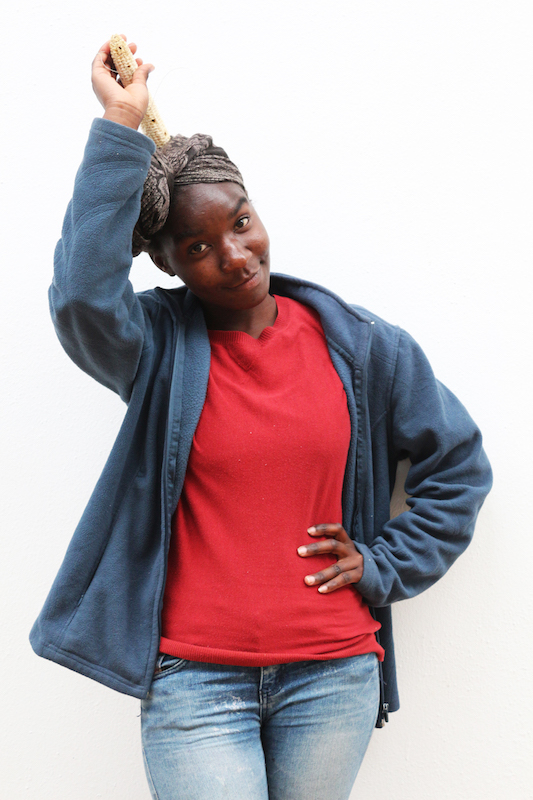 Amanda Shingirai Mushate was born on the 29th of October 1995, at Marondera General Hospital. She studied at the National Gallery School of Visual Arts and design where she developed an interest in Painting and Sculpture.

Amanda’s work talks about relationships and how they affects the society .She draws her inspiration from Zimbabwean icons e.g. Musicians like James Chimombe and Paul Matavire just to mention a few. She links the lyrical content of their music to her life because she grew up listening to that type of music and the reminders of how her childhood was like.

Her paintings reflects some of the words recited by the musicians like the song, ”Tanga wandida ”by Paul Matavire, which shows how a woman is vulnerable when looking for a job. In sculpture she uses mixed media, of maize cob inkling it to her life on how her father left her mother and her when she was 2years old. She joins the maize cob to form sculptures referring to how her mother had to work several types of jobs to raise her. As the people eat the maize and throw away the cob she makes the cob useful again depicting how her mother never gave up on her.