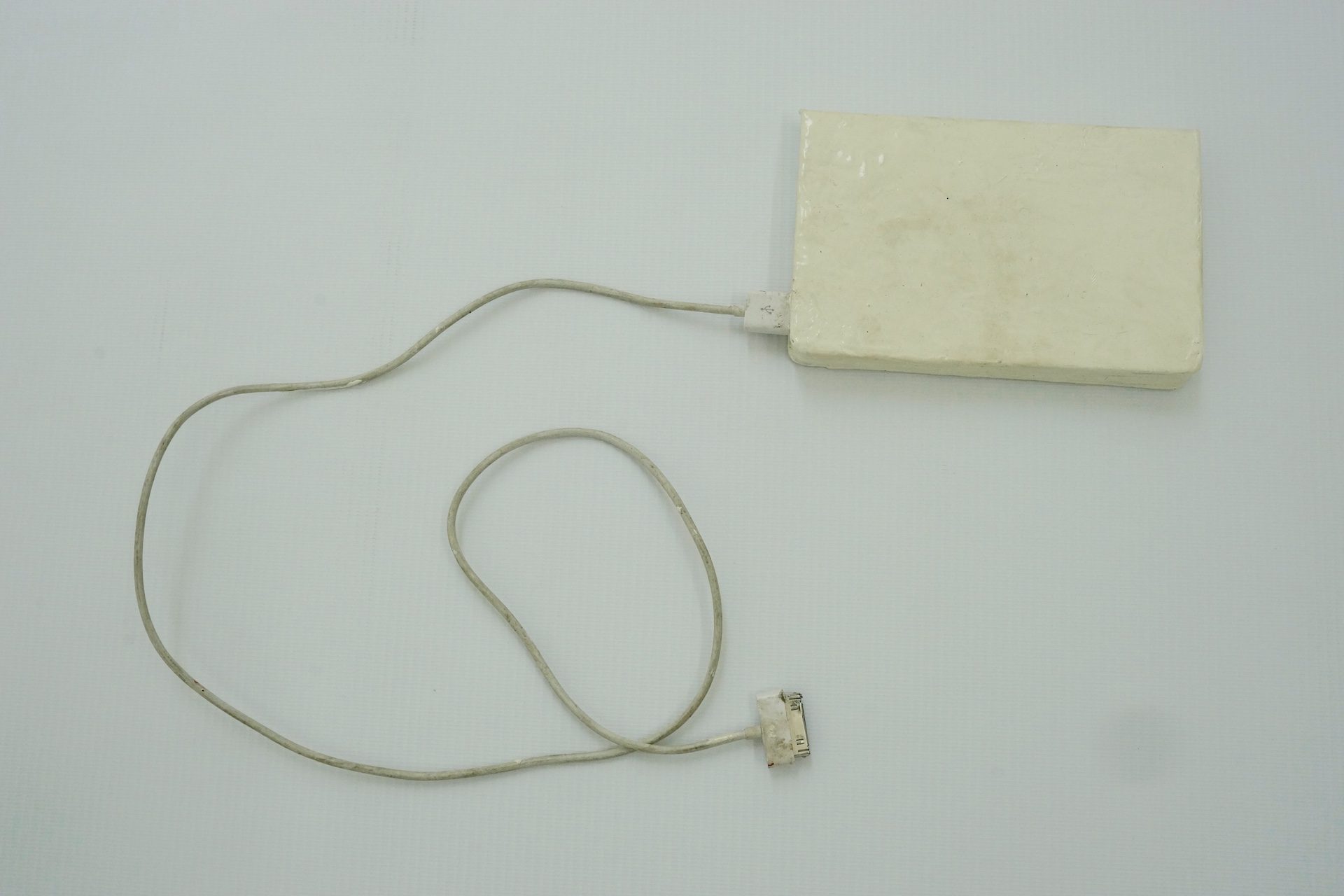 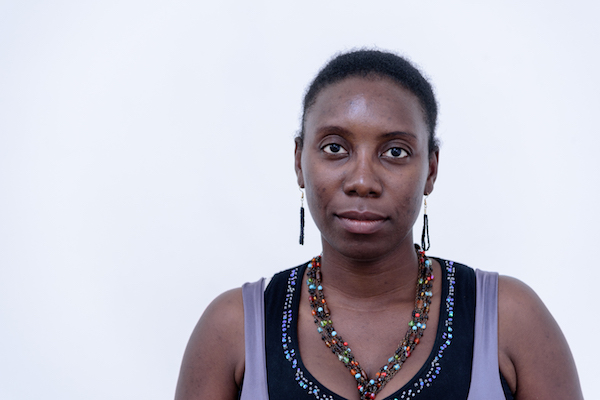 AWA, whose name is in fact Alice Christel PENDA, is a student from the School of fine Arts of the University of Douala.
She’s a cameroonian woman who made the choice of studying Plastic Arts and History of Arts after a Bachelor degree in Mathematics and another one in Banking.
She also speaks several languages when it comes to tongues: English, French, Italian. Her paintings are photorealistic as she’s been influenced by Chuck Close’ s style. Henceforth, she found her own style using vectors in painting.