AtWork_Workshop_Bahrain 2013 has been hosted within the Alwan 338 Contemporary Art Festival of Adliya, in Bahrain, a month-long artistic initiative. It offers a mix of different art forms, from cinema to photography, music to visual arts, installations to performances, by inviting international authors to bring their work to the city’s public spaces. The project has been adopted by Masasam, a curating duo in charge of the 2013 edition of the festival, and conducted by Ulafa’a – Reconciliation Art Project, a local collective of artists, curators, photographers and video-makers. The objective of the 2013 edition of the festival was to provide a stimulus for the local artistic scene and reinterpret the city, as both a place and a community. The name of the festival – Common Grounds – suggests that public spaces can be the first thing to consider in the search for common elements between people and in transforming places into areas of exchange. As such, artistic works are not only relevant within the sphere of art itself, as they are conceived as forms of dialogue and renewal of a city’s daily life and the forms of identity that inhabit it. 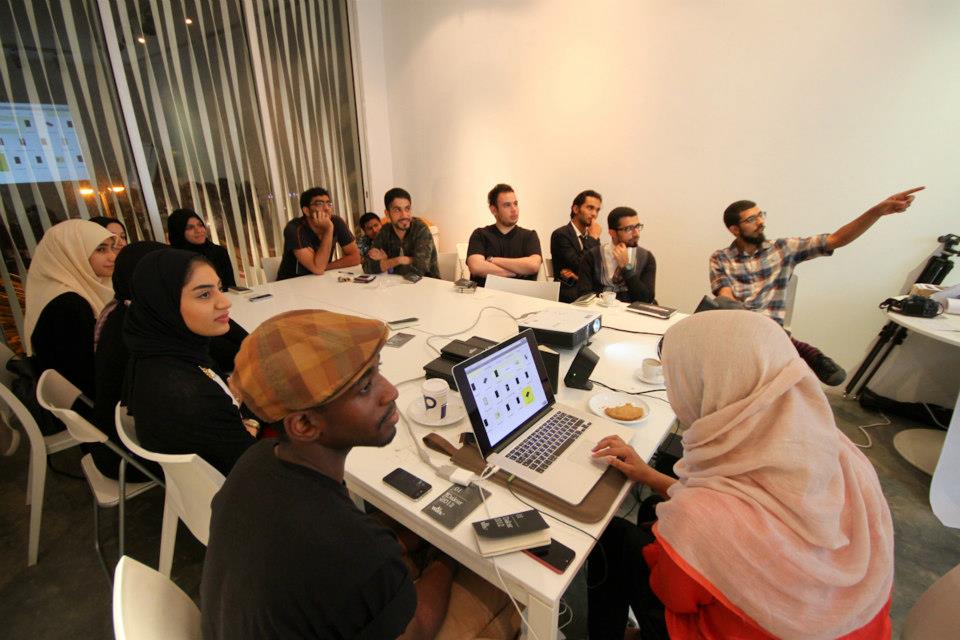 The workshop has featured an experimental component for the project, as for the first time AtWork has been delivered by curators that are external to Moleskine Foundation. The idea of “Common Ground” refers to what we share, what should be shared and what can be shared. Following the theme of Alwan 338 the workshop adapted the concept of a “Gathering Point” as a main idea to interpret. The group was made up of 17 artists, each coming from a different background and a variety of skills. The artists represented the concept of “Gathering Point” in their notebooks resulting in a diverse range of artworks, each having a unique personal touch.

“I think it pushed people out of their comfort zone. It pushed me to be more creative and looking at how others do things differently with the same basic ingredients, and seeing how they looked at the start and then how they looked when they were done. Same idea, same materials, different view points, amazing pieces” 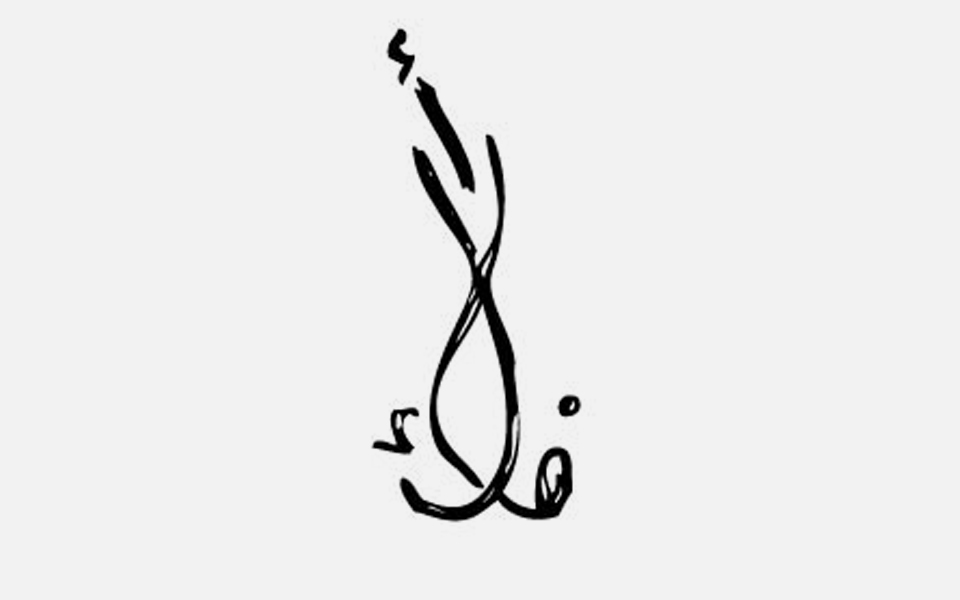 Ulafa’a is an art initiative that aims to create opportunities for people to express themselves and to strengthen relationships of respect and understanding among the different communities of Bahrain. The project is based on the belief that people can express themselves through a variety of artistic forms, and that these expressions can facilitate communication and the sharing of stories. Born from a group of young individuals with various backgrounds, the aim is not for artists to create art while they remain isolated in closed studio. Ulafa’a rather creates opportunities for artists to communicate with people directly and develop relationships, so that these artists can create works that speak to the community and even represent them in new images. 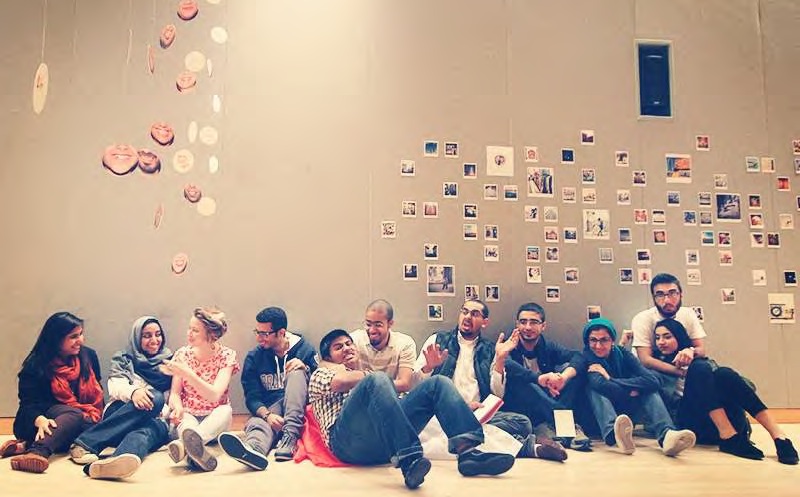 Ulafa’a established a direct link between the creative team and the public in order to give people the chance to express themselves and strengthen the relationship forms between the different communities of Bahrain. Starting from the Moleskine notepad, as both a support and a means of telling a story, the workshop facilitated communication between the diverse participants and created forms of self-representation for the local territory, which are shared via the creation of art.

“I loved how the idea developed from nothing into actual art pieces. It was a nice way of introducing art to new people and to new artists.” 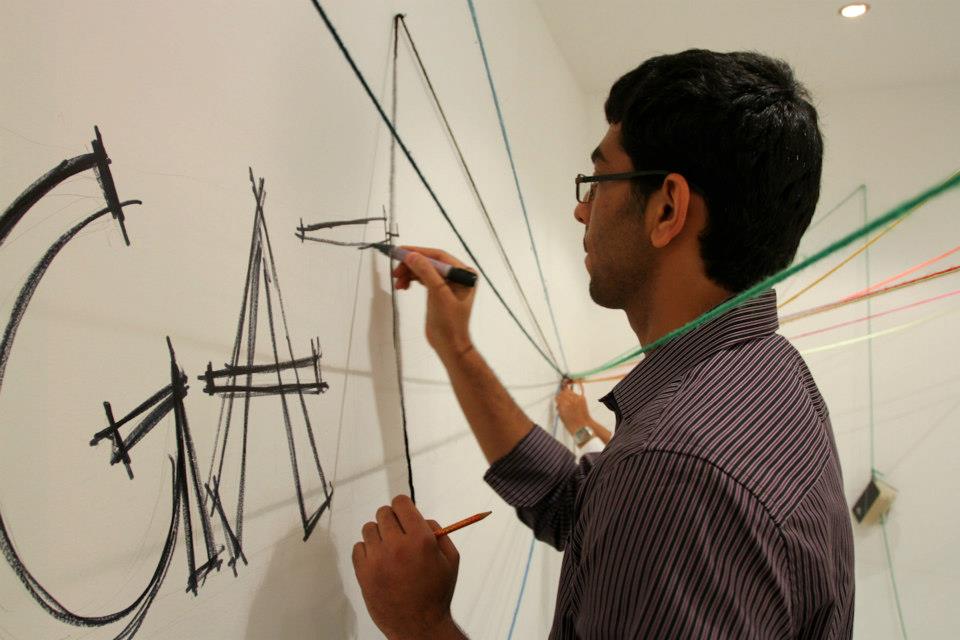 All notebooks from AtWork Lab Manama