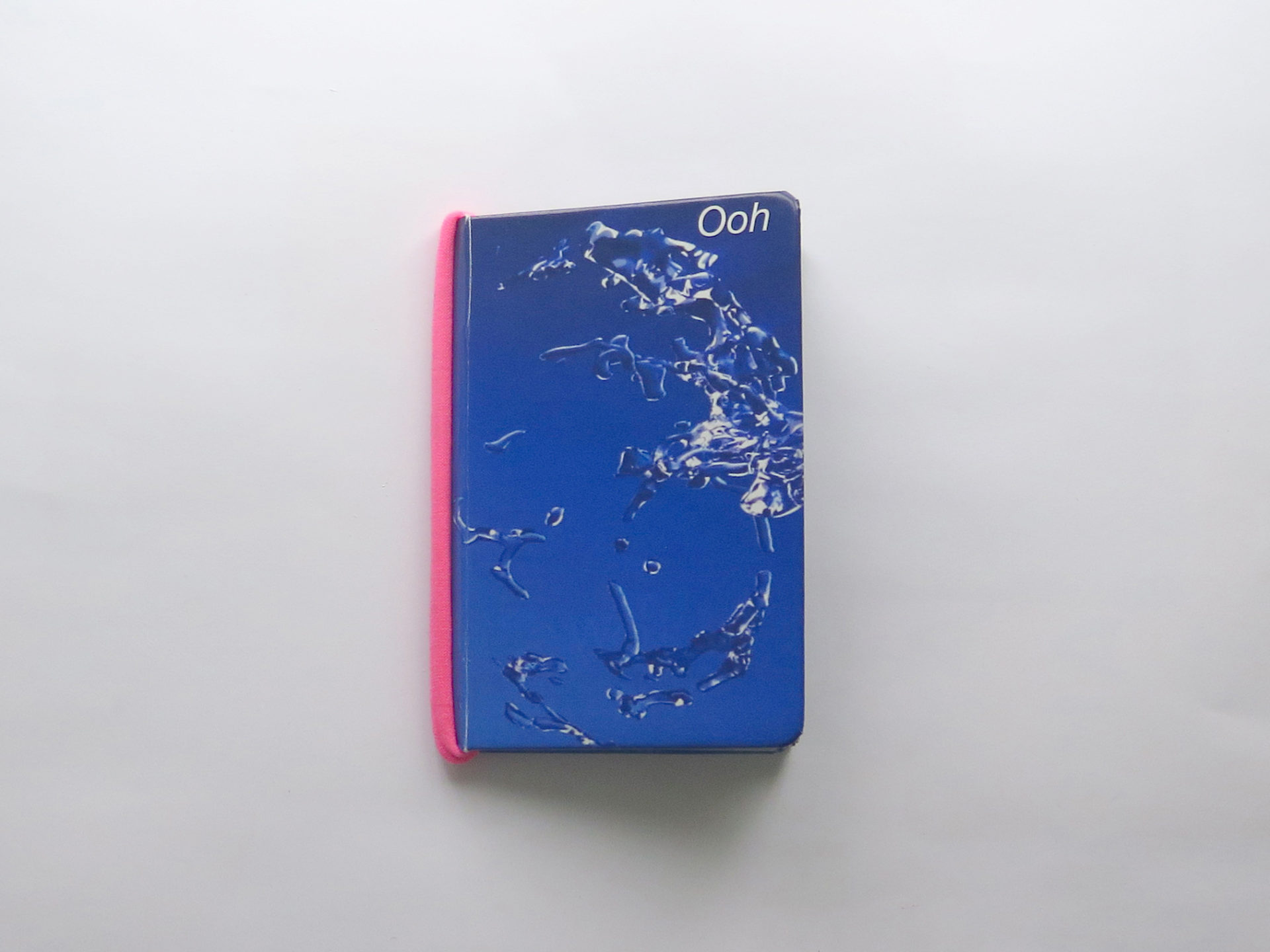 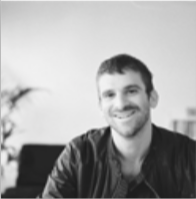 Athanasios Gatos (b.1986, Brussels) is a photographer and visual artist currently living and working between Brussels and Athens. His work is an ongoing visual research, through the medium of photography and video, approaching concepts around anthropology, metaphysics, ethics and epistemology. He holds a diploma from the Polythechnical school of Athens, and recently received a Master’s degree in Visual Arts, of Photography Departement, at ENSAV La Cambre, Brussels (2014-2016) with a distinction and awarded with the Prix Roger De Conynck of the Foundation Roi Baudouin. Recent exhibitions of his works include, Void (Athens), Louise 186 (Brussels), Francophone Parliament (Brussels), Bethnal Green Working Club (London), Projection Room (Brussels), Capre diem (Lisbon). His work has also been featured in several on-line publications and editions as like SPBH, Capricious magazine, etc. The physical existence of the image into the space, the balance between the content of the image and the way that image takes form into the real space, hold important place in his visual work.