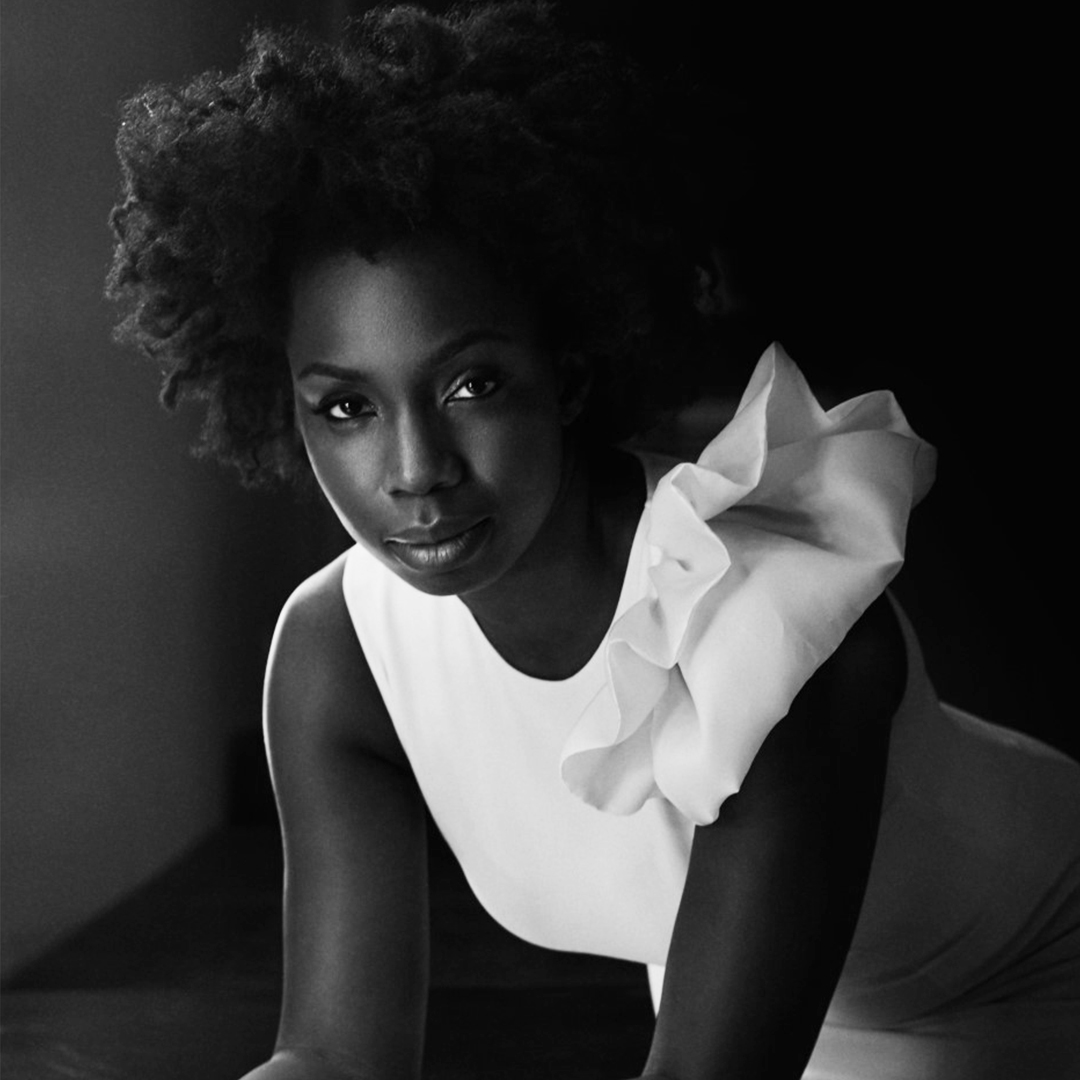 ADEPERO ODUYE, who gave a breakout performance as the star of Dee Rees’ PARIAH, hails from Brooklyn, New York by way of Nigeria and is a Cornell University graduate. Her film credits include THE BIG SHORT and TWELVE YEARS A SLAVE. Theater credits include Mfoniso Udofia’s « Her Portmanteau » at The New York Theater Workshop, and “The Trip to Bountiful” on Broadway.  Most recently: Ava Duvernay’s WHEN THEY SEE US for Netflix. In 2014, she wrote and directed her first short film, BREAKING IN. TO BE FREE, her second short film as director and writer, has recently been added into the Smithsonian National Museum of African American History and Culture’s permanent collection.