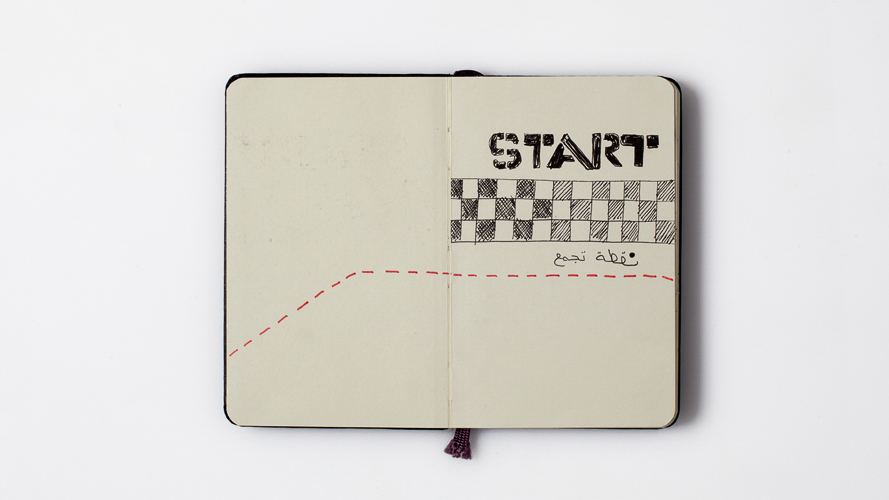 A dashed red line leads our way through the representation of moments of sharing of the space both public and private, both real and ideological. The extracts of daily life chosen by the artist are studied precisely to make us face the familiar scenes and also to push us to reflect on a perspective often neglected or taken for granted, that of the sharing. From the elevator to the couch, from the traffic light to the water dispenser, from a bonfire to a soccer match, from a park bench to the cinema, from the mosque up to the entire globe. These simple illustrations remind us how each of our daily acts is an action with a social value indeed because the space we live in is social: a space that could be real or imaginary, but that is always a common space. 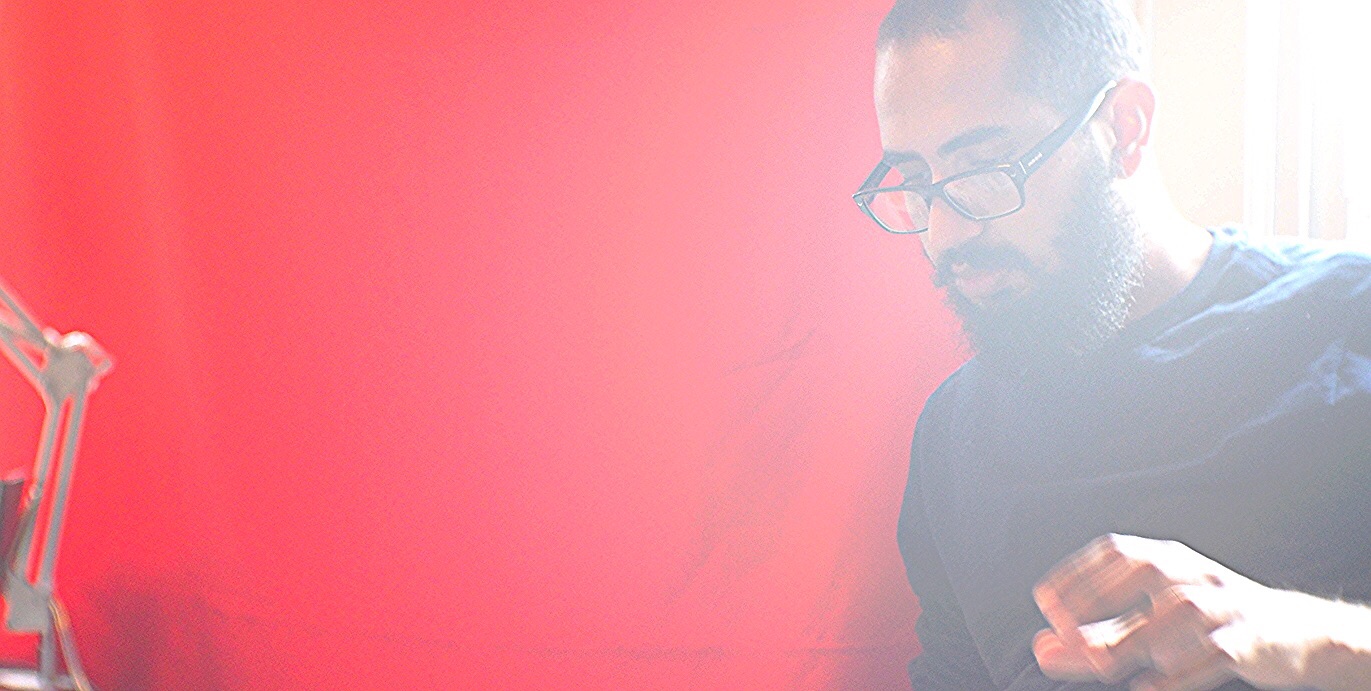 Yasser al Hassan is experimental artist and a master student of the fine art in Savannah College of Art and Design 2016. He received his bachelor degree of fine arts (Interior Design) from New York Institute of Technology 2011. After that he won Nasser bin Hamad Youth Reward in design category 2011, and participated in the caravan of peace (Qafelat al Khair), which was a part of “Wihda Wa7da” project 2012. He is also member in Bahrain volunteer team (Sawaed), and a founding member in Ulafa’a initiative, a reconciliation through the art project. Yasser has participated to numerous exhibitions inside and outside Bahrain, his latest was in Dwell exhibition in Hidd, Bahrain 2013.