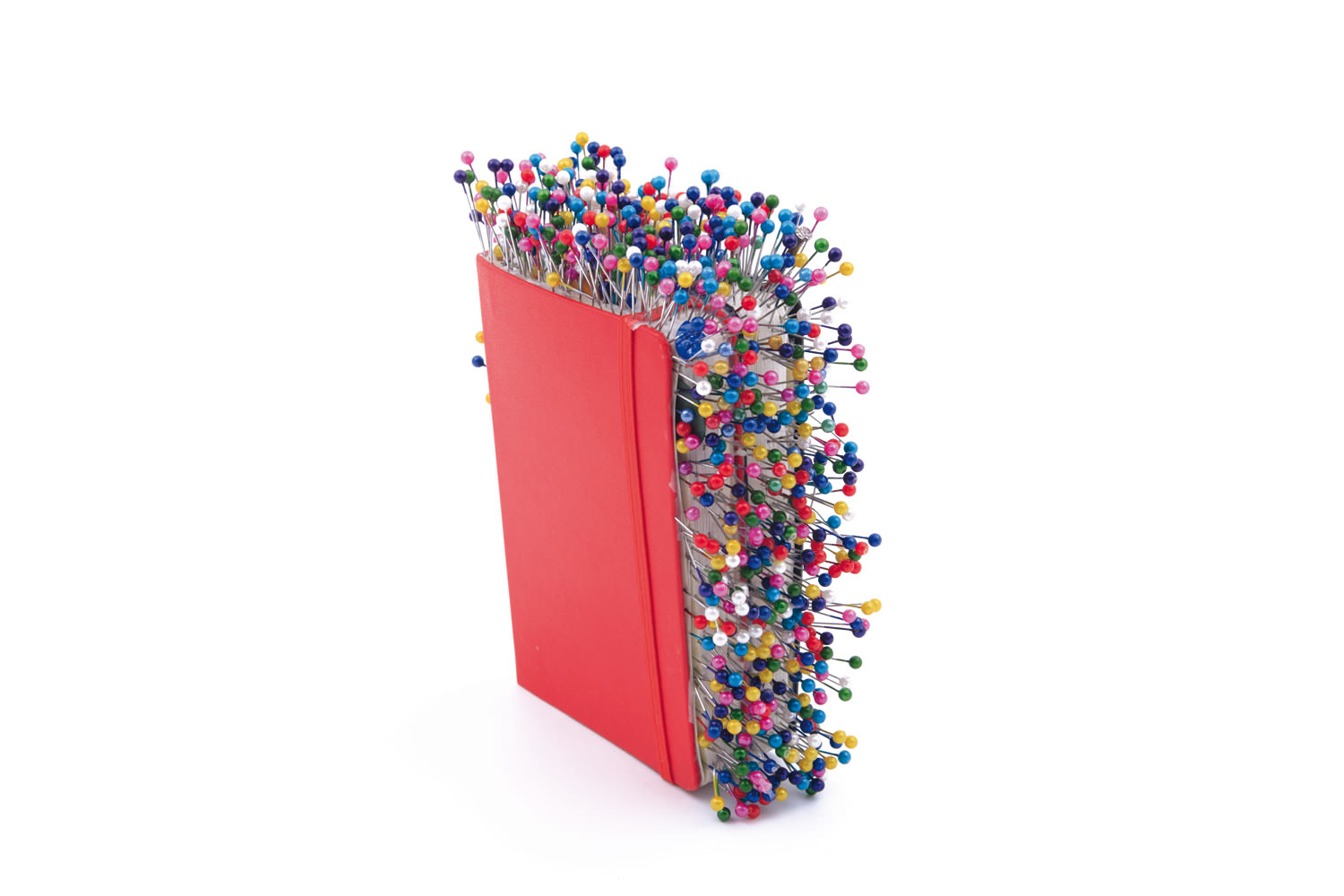 (Yaoundé, Cameroon in 1967) Lives and works in Ghent, Belgium

He began his career as an artist in the 90s, when he changed his name, taking a double name in the female form: Pascal(e) Marthin(e). His work is deliberately mobile, elusive of pre-established schema, heterogeneous. It is always closely linked to the idea of travel and of coming into contact with what is other to self, and is so spontaneous that it almost seems casual. The objects, sculptures, installations, drawings and videos produced by Tayou have a recurrent feature in common: they dwell upon an individual moving through the world and exploring the issue of the global village. Literally absorbed by the western world, Pascale Marthine Tayou is among those artists who are re-defining post-colonial issues through their European experiences. He works on the identity-based contradictions created by globalization and plays on the relations he has with his own identity.